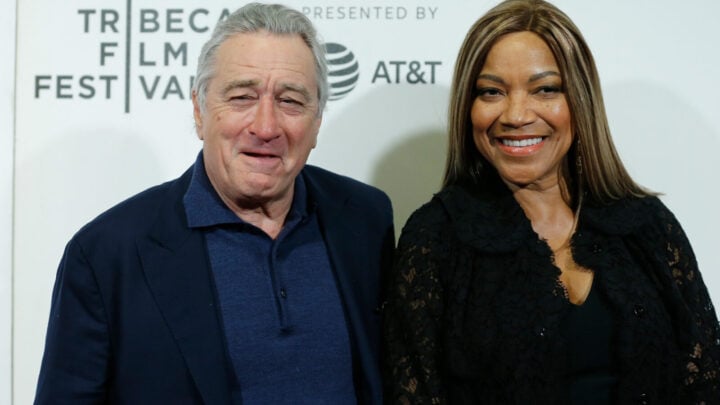 Divorce battles can get pretty messy quite quickly, and that seems to be the case for Hollywood heavyweight Robert De Niro, who is locked in a bitter battle over his finances with his estranged wife Grace Hightower.

De Niro filed for divorce in 2018, but according to his lawyer he’s “being worked to death” to keep up with Hightower’s extravagant lifestyle, which includes splashing out on designer clothing and purchasing $1 million-plus diamond rings.

A recent report in Page Six said De Niro’s lawyer, Caroline Krauss, claimed in a recent virtual divorce hearing that the two-time Oscar winner owes millions in taxes and is relying on the money he makes from his next two movies to pay the outstanding amount. De Niro and Hightower, who have two children together, signed a prenup agreement in 2004, but the terms don’t kick in until after their divorce is finalised. Until then, De Niro is required to continue funding Hightower’s lifestyle.

“Mr De Niro is 77 years old, and while he loves his craft, he should not be forced to work at this prodigious pace because he has to,” his lawyer said, Page Six reports.

“When does that stop? When does he get the opportunity to not take every project that comes along and not work six-day weeks, 12-hour days so he can keep pace with Ms Hightower’s thirst for Stella McCartney? He could get sick tomorrow, and the party’s over.”

Krauss claimed that in the years leading up to the pair’s separation, Hightower, 66, was spending an eye-watering amount of money. In 2019 alone, she had spent US $1.67 million (AU $2.2 million) — including buying a diamond worth $1.2 million from jeweller Kwiat.

However, Hightower’s lawyer, Kevin McDonough hit back saying the Goodfellas actor has made no effort himself to scale back on spending, claiming he’s spent millions in home renovations, and travels via helicopter or private jet often.

“There have been no cutbacks and no slowdowns in Mr. De Niro’s lifestyle whatsoever. When Mr. De Niro goes to brunch Sunday in Connecticut, he charters a helicopter up there. When he flies down to see his friends in Florida or wherever else, it’s a private jet.”

Under the pair’s prenuptial agreement, the couple is expected to sell their $20 million Manhattan apartment, split the profits and then have De Niro buy a brand new $6 million home for Hightower and their two children.

Hightower’s lawyers also complained that De Niro has unfairly continued to reduce the amount of money he has been sending her since they separated, dropping from $375,000 to just $100,000 a month.

De Niro and Hightower first tied the knot in 1997, however they split two years later. In 2004 the pair reconciled and renewed their vows.

Have you ever been stuck in a nasty divorce battle?