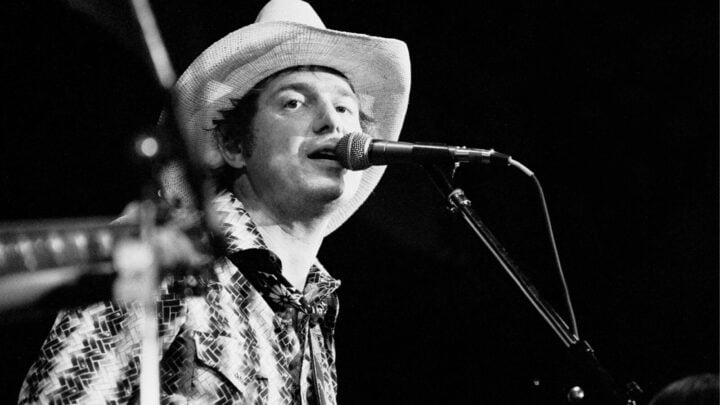 American singer-songwriter Jerry Jeff Walker has passed away at the age of 78. The country music icon, best-known for writing and performing the 1968 hit ‘Mr Bojangles’, died from cancer on Friday.

Family spokesperson John T. Davis confirmed the news to the Associated Press on Saturday. “He had battled throat cancer for many years, and some other health issues,” Davis said.

He is survived by his wife of more than 40 years Susan, son Django and daughter Jessie Jane.

Walker – who was born Ronald Clyde Crosby – began his musical career in Greenwich Village in the 1960s and was a founding member of the band Circus Maximus. In a career spanning six decades, Walker released more than 30 albums.

While he enjoyed huge success, ‘Mr Bojangles’ is by far Walker’s most successful record and has been covered numerous times by the likes of Sammy Davis Jr, Nina Simone and The Nitty Gritty Dirt Band.

Tributes poured in for the musician online after the news broke, with one fan writing: “Rest In Peace Jerry Jeff Walker. 78 years young.” Another commented: “RIP Jerry Jeff Walker. You brought a lot of fun to a group of Okie hippies many years ago. You’ll be missed but never forgotten.”

One user wrote: “Rest easy friend…. the world was a better place with you in it.” While another said: “Good bye sir, thank you for the stories, the songs, the music and the joyful spirit you brought to bare each time I saw you play.”

Were you a fan of Walker's music?