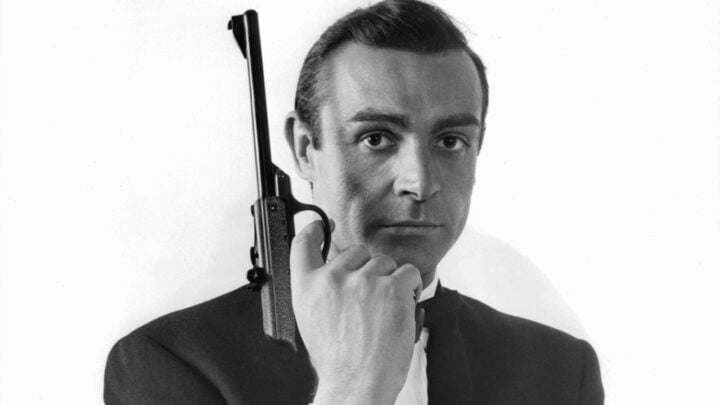 Legendary actor Sir Sean Connery, famous for depicting James Bond, has died at the age of 90.

Sir Sean, who lived in the Bahamas, died peacefully in his sleep after “being unwell for some time”, his son Jason Connery told the BBC. Jason said his father “had many of his family who could be in the Bahamas around him” when he died overnight in Nassau.

“We are all working at understanding this huge event as it only happened so recently, even though my dad has been unwell for some time,” Jason said.

“A sad day for all who knew and loved my dad and a sad loss for all people around the world who enjoyed the wonderful gift he had as an actor.”

Sir Sean was born in Edinburgh, Scotland, in 1930. The movie legend, whose career spanned decades, was best known for his portrayal of suave secret agent James Bond. He played the secret agent in seven films from 1962 to 1983, including Dr No, From Russia With Love, Goldfinger, Thunderball, You Only Live Twice, Diamonds Are Forever and Never Say Never Again.

His other films included The Untouchables, The Hunt for Red October and Indiana Jones and the Last Crusade.

Actor Daniel Craig, the current James Bond, was one of the first to pay tribute.

“Sir Sean Connery will be remembered as Bond and so much more,” Craig said in a statement released by the official 007 Twitter account. “He defined an era and a style. The wit and charm he portrayed on screen could be measured in mega watts; he helped create the modern blockbuster

“He will continue to influence actors and film-makers alike for years to come. My thoughts are with his family and loved ones. Wherever he is, I hope there is a golf course.”

He is survived by his wife Micheline Roquebrune and sons Jason and stepchildren, Oliver, Micha, and Stephane.

Do you have a message for Sean Connery's family?