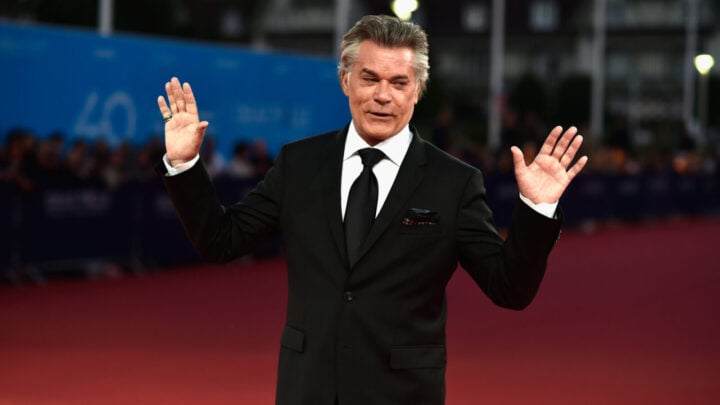 Fans and celebrities have since taken to social media to share touching tributes to the late actor as the world struggle to comes to terms with Liotta's shock death. Source: Getty

Iconic Goodfellas actor Ray Liotta has passed away suddenly in his sleep, age 67.

The 67 year old was filming in the Caribbean nation of the Dominican Republic when he passed away, shocking both fans and fellow members of the acting world.

According to ABC news, Liotta’s death was confirmed by “an official at the Dominican Republic’s National Forensic Science Institute – who was not authorised to speak to the media and his body has been taken to the Cristo Redentor morgue”.

Fans and celebrities alike have since taken to social media to share touching tributes to the late actor as the world struggles to come to terms with Liotta’s shock death.

Fellow friend and actor, Robert De Niro, who starred in the hit 1990 film, Goodfellas, alongside Liotta, expressed his sorrow “to learn of Ray’s passing”.

“I was very saddened to learn of Ray’s passing. He is way too young to have left us. May he Rest in Peace,” De Niro said in a statement.

Another fellow Goodfellas actor and close friend of Liotta, Lorraine Bracco, took to Twitter to share a heartbreaking tribute to the late actor.

I am utterly shattered to hear this terrible news about my Ray.
I can be anywhere in the world & people will come up & tell me their favorite movie is Goodfellas. Then they always ask what was the best part of making that movie. My response has always been the same…Ray Liotta. pic.twitter.com/3gNjJFTAne

Famed American actor and comedian, Seth Rogen, described Liotta as “a true legend” as he expressed his privilege at being able to act alongside him. The two actors starred together in the 2009 comedy film, Observe and Report.

I can’t believe Ray Liotta has passed away. He was such a lovely, talented and hilarious person. Working with him was one of the great joys of my career and we made some of my favorite scenes I ever got to be in. A true legend of immense skill and grace.

Liotta recently starred in the 2021 Sopranos prequel film, The Many Saints of Newark, where he played the role of Aldo Moltisanti, an associate in the Soprano crew.

Alessandro Nivola, who played the role of Lioatta’s son, Dickie Moltisanti, in the film, also took to Twitter to acknowledge the late star’s incredible personality and talent.

RIP Ray Liotta. I feel so lucky to have squared off against this legend in one of his final roles. The scenes we did together were among the all time highlights of my acting career. He was dangerous, unpredictable, hilarious, and generous with his praise for other actors.Too soon pic.twitter.com/FvsV2NNHkw

One of the greatest scenes in movie history. RIP Ray Liotta.pic.twitter.com/yo6Y6kqLjM

Decades ago, Martin Scorsese handed the football to Ray Liotta and he ran down the field 100 yards for the touchdown. His teammates, with their own incredible feats in that game, included Joe Pesci, Lorraine Bracco, and Robert DeNiro. Cinema art is forever. pic.twitter.com/DCXFcjX3FA

According to the ABC, in a 2012 interview, Liotta described Goodfellas as a timeless film that still has relevance today.

“People watch it, over and over, and still respond to it, and different ages come up, even today, teenagers come up to me and they really emotionally connect to it,” he said.

The talented actor received a Golden Globe nomination for his performance in Something Wild where he plays a violent ex-husband. The film marked Liotta’s first big film break.

Liotta was engaged to fiancee Jacy Nittolo at the time of his death, leaving behind both her and daughter, actress Karsen Liotta, 23.