‘It’s serious’: Denise Drysdale in hospital after suffering a fall 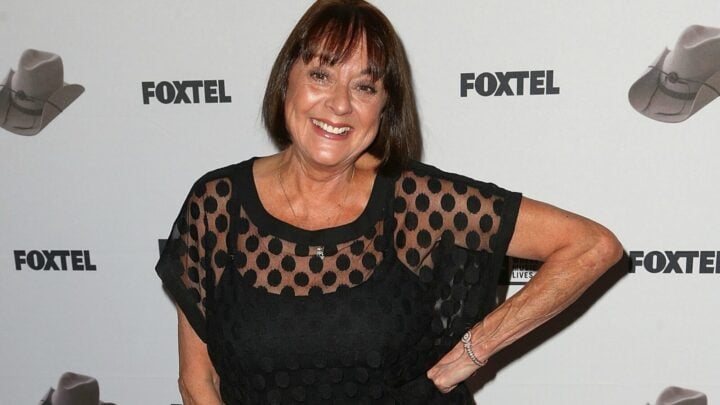 Denise Drysdale has been rushed to the hospital and is undergoing surgery today after injuring herself on the set of Channel 7’s new show Holey Moley. According to a News.com.au report, Studio 10 entertainment reporter Craig Bennett spoke about the incident live on air this morning, revealing the 71-year-old “took a tumble”.

“She’s wound up doing herself a terrible damage,” he said. “She’s in [the] hospital now, she’s going to be OK.”

Meanwhile, Studio 10 co-host Sarah Harris also confirmed the news this morning, saying that “she will have surgery today so it’s serious”.

“Holey Moley sees mini golf lovers from around Australia competing head-to-head on the unparalleled, larger-than-life obstacle mini-golf course,” Channel 7 said in a statement. “They’ll face out-of-this-world putting and physical challenges while they attempt to complete the course and reach the daunting final hole.”