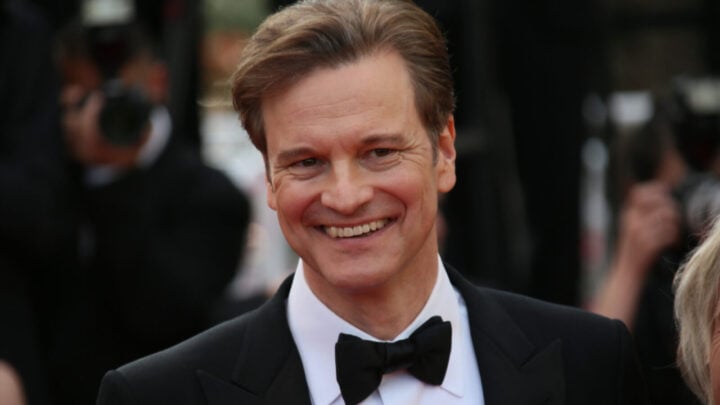 British actor Colin Firth celebrated his 60th birthday on Thursday, and his estranged wife Livia Giuggioli led the tributes to the Pride & Prejudice star on social media. Despite having separated from the actor at the end of last year, the 51-year-old described Firth as the “best partner in crime” in a gushing post on Instagram.

“60th and not feeling it,” Livia wrote on Instagram, alongside a funny photograph of the Mamma Mia! star dressed in a vibrant Elton John costume. “Happy birthday to the best partner in crime ever (for the last 25 years and counting).”

She added: “This is when Colin stole Elton John costume on the Kingsmen set.”

Fans also sent their best wishes, with one commenting: “Happy Birthday Dear Colin! Age is simply the number of years the world has been enjoying you. You are much loved. Thanks to both you and Livia for making the world a better place.”

Another said: “Happy Birthday Colin, We Love you just as you are!” While another wrote: “Happiest of birthdays Colin, enjoy your special day with your beautiful partner in crime and family. Not feeling it and not looking it, goes to show age is just a number. Wishing you all the health and happiness for the future. Can’t wait for the next Kingsmen, maybe starring Roger Federer in a guest role.”

Livia’s post comes nine months after the couple announced they were splitting up, almost two years after Giuggioli admitted to having an affair with a man who allegedly stalked them. The pair were married for 22 years and share two sons, Luca and Matteo, together.

“Colin and Livia Firth have separated,” the pair told Page Six in a statement in December last year. “They maintain a close friendship and remain united in their love for their children. They kindly ask for privacy. There will be no further comment.”

The breakup came almost two years after Giuggioli confirmed she had a relationship with a man accused of stalking the glamorous couple. The Times reported at the time that Firth and his wife Livia Giuggioli had reported Italian journalist Marco Brancaccia to police for harassing them with “frightening” messages and threats.

The couple released a statement revealing they briefly separated between 2015 and 2016, and during this time Livia had an affair with the accused. The story first came to light after court documents on the case were leaked to Italian newspaper La Repubblica, however Brancaccia denied the allegations.

Are you a fan of Colin Firth?