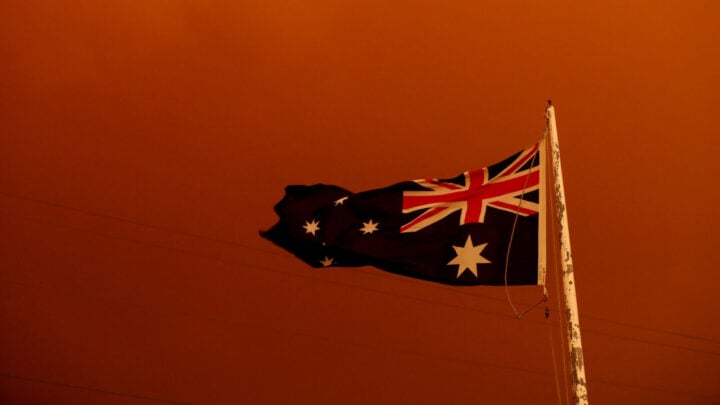 It comes after the devastating 2019-20 bushfire season. Source: Getty.

The royal commission into last summer’s tragic bushfire season handed down its final report on Friday, which included a number of recommendations to improve Australia’s readiness for natural disasters.

The introduction of an all-hazard emergency warning app and increased resources for aerial firefighting are among the recommendations put forward as part of the inquiry’s final report. A total of 80 suggestions have been made, spread across commonwealth, state and territory responsibilities.

Other recommendations include better coordination between all levels of government, as well as an overhaul of fire warning systems and greater powers to allow the Commonwealth to declare a state of emergency.

The Royal Commission into National Natural Disaster Arrangements was called following the horrific 2019-20 bushfire season, however it considered the country’s preparedness for all natural disasters, as well as how to limit the severity of future bushfire seasons.

The inquiry heard evidence from more than 270 witnesses and considered 80,000 pages of tendered documents, as well as 1,750 public submissions.

“We are committed to responding to and actioning many of the recommendations as soon as possible,” Litteproud said. “Importantly, the royal commission wasn’t focused solely on commonwealth areas of responsibilities but examined how all Australian jurisdictions managed natural disaster arrangements, and critically, how we could work together even better in future to protect people, property and the environment.”