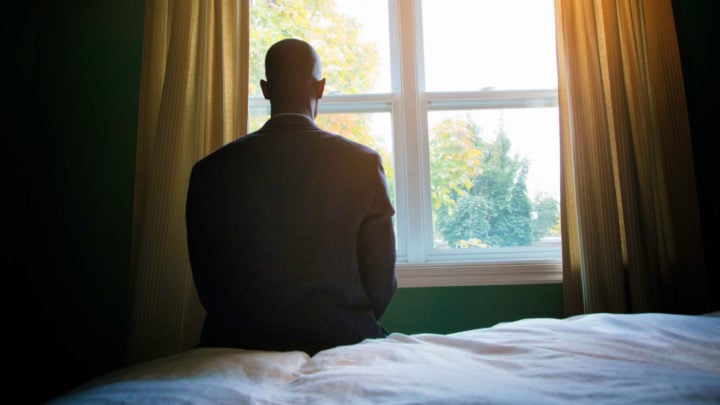 Australia recorded its second death as a result of coronavirus on Wednesday, after a 95-year-old aged care resident passed away in a Sydney hospital. The woman’s death came days after 78-year-old James Kwan passed away at Perth’s Sir Charles Gairdner Hospital over the weekend.

The elderly woman was a resident at Dorothy Henderson Lodge in Macquarie Park, where a female nurse tested positive to the virus. Following the woman’s death, a total of 11 patients were placed in quarantine at the facility, having come into close contact with the nurse, while Dr Kerry Chant, NSW’s chief medial officer, confirmed that another female resident in her 70s had also tested positive

Australia’s aged care sector is thought to be one of the most vulnerable sectors amid the ongoing coronavirus, due to the vulnerability of older Australians to infection, particularly those with underlying health issues such as diabetes, respiratory issues, heart disease and dementia.

Now Australia’s Chief Medical Officer Professor Brendan Murphy has warned that aged care facilities may be left with no choice but to bar external visitors, including family members, from visiting in a bid to stop the virus from spreading and infecting vulnerable elderly residents.

“We have to look at the staffing, we may need a surge workforce, we may need to provide some additional nurses that can come into a facility which has an outbreak to help those staff manage the complexities of isolation and infection control,” he told Laura Tingle on ABC’s 7.30 program on Wednesday evening.

Tingle then asked whether Australians would be able to visit their loved ones if someone within the nursing home had been diagnosed with COVID-19.

“If there were an outbreak in a particular community and yet there wasn’t anything in the facility we might want to protect the facility by stopping people coming in,” Murphy replied.

“But if you’ve got, for example the 11 people in the facility in NSW, they don’t have the disease they are just being quarantined, we will require their relatives to wear protective equipment when they come in.”

He added: “It will depend on the circumstances … but there may be circumstances where to protect the residents we may have to reduce or stop visitors.”

Despite the concerns about the aged care sector, Federal Health Minister Greg Hunt urged Australians not to pull their ageing loved ones out of facilities, insisting they are still the safest place for older Australians to receive the care they need.

“For children who have older parents in aged care homes, that remains the safest circumstance for them because they’re under care, they’re under management,” he said yesterday.

“Aged care homes deal with infection control because every year they face flu seasons and that is one of their areas of expertise.”
NewsMedia
Share: