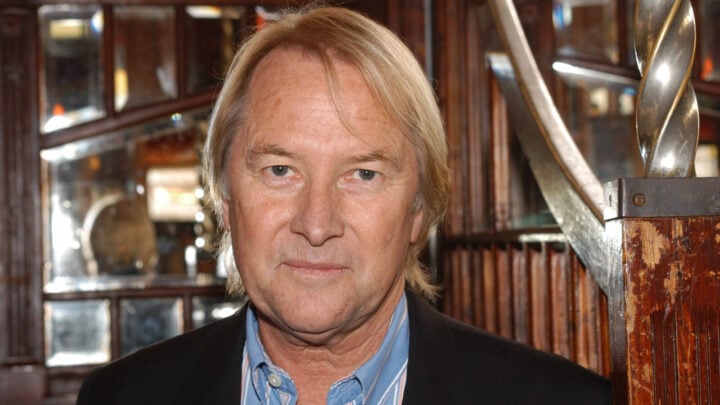 The Australian music industry is mourning the loss of the iconic Glenn Wheatley who reportedly died from Covid-19 complications on Tuesday, February 1, age 74.

Brisbane-born Wheatley had been a part of the music industry for over 40 years and most notably managed high profile acts such as John Farnham and Delta Goodrem.

Wheatley found fame playing bass guitar in the 1960s rock band The Master Apprentices, with hit such as Because I Love You and Turn Up Your Radio.

In a statement posted to the band’s Facebook page, the group said they were “deeply saddened by the passing of Glenn Wheatley.”

“Glenn joined Masters Apprentices in 1968. Glenn recorded hits such as ‘Bridgette’, ‘5:10 Man’, ‘Think About Tomorrow Today’, ‘Turn Up Your Radio’ and ‘Because I Love You’,” the statement said.

“He recognised that the band should be getting much higher fees for drawing huge crowds and fought for a fairer share of concert revenue. After Glenn left The Masters Apprentices in 1972 he went into band management and conquered the world with the likes of Little River Band, Australian Crawl, Moving Pictures, John Farnham and many others. He pioneered FM radio in Australia and organised the Hay Mate fundraiser concert appeals. He has left his mark forever on Australian Music.

“Glenn would often reunite with The Masters Apprentices, dusting off his bass on special occasions, most recently the Thebarton Theatre 90th Birthday Spectacular in 2018. We will miss him greatly. Our deepest sympathies to his wife Gaynor, son Tim and daughters Samantha and Kara.

Wheatley transitioned into management in the 1970s, managing The Little River Band who went on to enjoy consistent commercial success and top the charts in the US.

During the 1980s he went on to manage his close friend John Farnham, famously mortgaging his own home to finance the recording of the 1986 album Whispering Jack. The album became the biggest-selling Australian album of all time by a local artist and cemented Wheatley’s status as music industry heavyweight.

Farnham paid tribute to his “one of a kind” friend” and long time manager in a statement on his Twitter page.

Devastating news… there are no words, our hearts are broken. ????
Our love and thoughts to all who loved Glenn, especially his family… he was one of a kind, special to so many …#glennwheatley

In 2003 Wheatley discovered Delta Goodrem when she was a teenager and helped her attain superstardom with her 2003 debut album Innocent Eyes. The album went on to become one of the highest-selling albums in ARIA history with over 4 million copies sold.

Wheatley is survived by his wife Gaynor Martin and their three children.