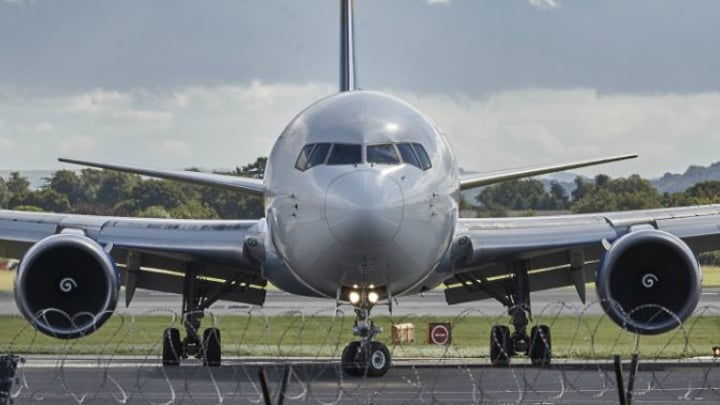 There is outrage in Australia’s aviation circles that a little-known airport in Western Australia may soon be completely owned by the Chinese government.

The airport’s runways, control tower, hangars and all of its assets are 50 per cent owned, and may soon be fully owned, by this Chinese government company.

The Australian revealed that China Southern Airlines secretly paid the West Australian government $1 for a 100-year lease, to use Merredin as a base to train thousands of Chinese pilots for employment in the world’s fastest-growing aviation market.

That the Chinese government effectively controls the sole airstrip of any Australian town, is unusual – but the entire situation is prompting even more questions since the pilot training school was recently shut down due to safety concerns.

The company has continued to pay millions of dollars in wages, without any students, since March this year, the Australian reported.

Another bone of contention is that anyone who wishes to land at the aerodrome must seek approval from the flying school.

“It is outrageous that an Aussie pilot can’t go to a country airport without getting approval from the Chinese to land there,” said Australian entrepreneur and former chairman of the Civil Aviation Safety Authority, Dick Smith.

Smith also went on record to say he believes that the airport should not be owned by a foreign company or government.

A CASA spokesperson told The Australian that “the regulator would not publicly discuss details of its dealings with aviation organisations unless serious action was taken, such as suspending or cancelling a certificate.”

“CASA and China Southern have been working to address identified safety and regulatory issues over a period of time,” the spokesman said. “CASA is hopeful that China Southern can meet all requirements as soon as possible.”

What are your thoughts about the growing foreign ownership and control of pilot training schools in Australia?