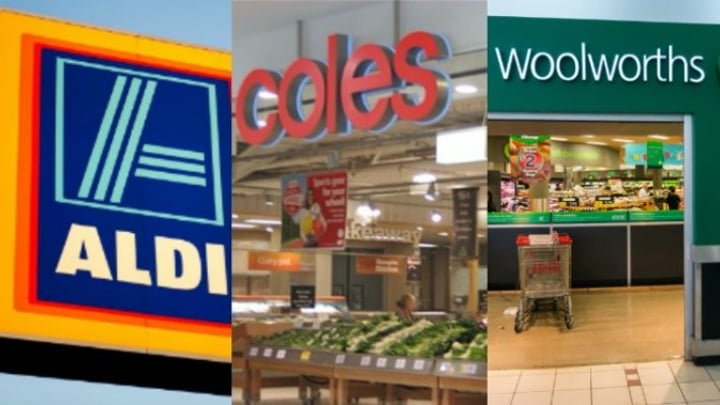 Aldi has reigned supreme in the supermarket meat wars and beat out major rivals Coles and Woolworths to win the top customer satisfaction rating in a Canstar Blue survey.

The major chain has topped this year’s Supermarket Meat Awards, thrashing competitors across all four meat categories: beef, pork, chicken and lamb. Measuring overall satisfactions, as well as freshness, taste and value for money, the 2,273 Australians surveyed undeniably showed their support for the store.

This isn’t good news for competitors Woolies and Coles – who have come under fire the last few months for the decision to ban plastic bags. Canstar Blue Editor Simon Downes told Starts at 60 that Aldi’s success comes down to its discount prices and the reputation for reliability and meeting the needs of consumers.

“It is surprising to see one supermarket chain dominate,” he said. “But it speaks volumes about how Aldi continues to exceed the expectations of customers.”

Aussie shoppers were more likely to choose quality over price, with 78 per cent of customers admitting they’d switch to a different supermarket if there was a notable difference in meat quality.

“The quality and price of meat products in-store plays a significant role in where many Aussies choose to do their supermarket shopping,” Head of Canstar Blue, Megan Doyle added.

However, almost two-thirds of survey respondents said they are likely to cut back on meat products if saving.

“But it’s also an area where consumers will cut back if they need to save money, so they’ll want to know that they’re getting the best they can for what they can afford,” Doyle said.

One of the most competitive meat categories, the beef mince award went to Aldi ahead of Coles, Costco and Foodland in joint second, with Woolworths and IGA ranking third for overall satisfaction. Aldi achieved top marks for taste, freshness and value for money.

However, the pork roast title went to Coles ahead of Woolworths, IGA and Aldi in joint second. Aldi scored top marks in freshness and value, while Woolworths also praised for freshness.

In a struggle between the ‘big three’ supermarkets, Aldi finished ahead of the pack for its chicken mince. Woolworths was rated second overall, while Coles was ranked third overall.

The chicken wings title went to both Coles and Woolworths, while Aldi and IGA tied in second place. Other categories on the list included chicken breast and chicken drumstick, all of which Aldi scored top marks in.

The lamb cutlets title went to Aldi ahead of Coles and Woolworths in joint second, with IGA ranked third. Making it 14 awards out of 16, the major chain also claimed the crown for lamb chops and lamb roast.

“Generally speaking, shoppers who give Aldi a try are pleased they did,” Downes added. “And these results show its meat products are worth giving a try.”

Are you surprised by the results? Do you shop at Aldi for meat?