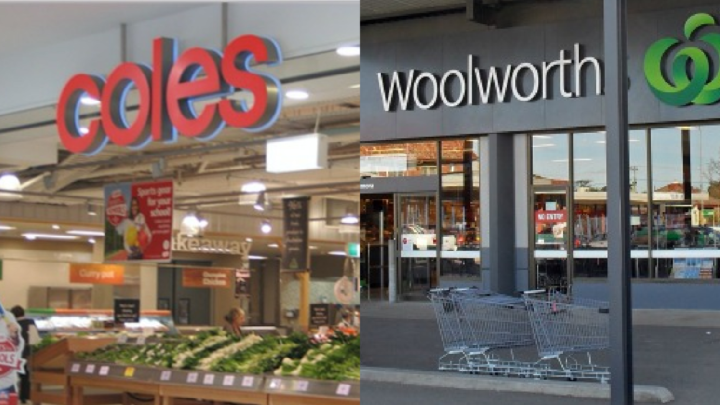 Coles and Woolies have gone up against each other in Canstar Blue's 2021 supermarket review. Source: Getty

The German grocery giant rated best in the majority of categories, including for freshness of produce and meat, quality of private label items, store layout and presentation, deals and specials available, value for money and overall satisfaction. It got four stars for product variety and three stars for customer service and accessibility of staff.

“Aldi has put nine wins in its basket in the last eleven years,” Megan Birot, home and lifestyle expert from Canstar Blue, said. “The supermarket doesn’t just come out top of the overall satisfaction rating with shoppers either, it continues to be the highest rated supermarket for the freshness of fruit, vegetables and meat, the quality of supermarket-owned products, store layout, deals and special offers, and value for money!

“Aldi is known for its Special Buys, which could be a driver of its strong brand loyalty, as 66 per cent of people tell us that they pay attention to supermarket special offers and promotions.”

Woolies came second this year scoring five stars in a variety of products. It earned a respectable four stars everywhere else, including for product freshness, quality of private label items, store layout and presentation, deals and specials available.

Coles came in third place, scoring four stars across the majority of categories, while IGA came in at number four, scoring three stars in every category except for customer service and accessibility of staff, which earned the grocery store five stars.

“IGA received top points for its response to the pandemic, despite not making it to the top three for overall satisfaction,” Megan said. “That may be one of the reasons why IGA was the only supermarket to receive five stars for customer service.”

“Supermarkets and their teams of hundreds of thousands of employees across the country have been praised by Aussie shoppers for their Covid-19 response, with 61 percent of the shoppers surveyed saying they were pleased with their supermarket’s efforts.

Which is your favourite supermarket?