How your superannuation could be at risk of cyber attack 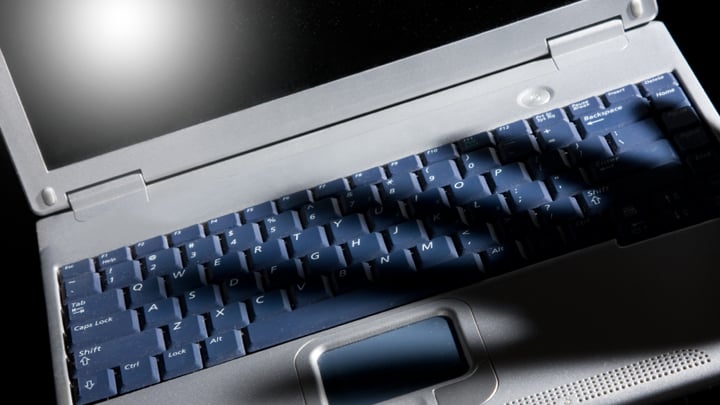 A survey into cyber attacks on financial institutions has found the superannuation industry is most at risk, putting your retirement savings at risks of serious cyber attacks.

Before you panic, there has been no “material” loss from the cyber attacks.

But the figures suggest Australia’s $2.1 trillion pool of retirement savings is being targeted a lot more than bank account by cyber attacks.

According to the Australian Prudential Regulation Authority, 75% of superannuation funds had experienced a cyber security incident serious enough to be reported to executive managers.

The APRA says the could be because super funds had higher account balances.

With that in mind though, law enforcement officials had also previously said super was being targeted by cyber criminals who were engaging in identify theft, the Sydney Morning Herald reported.

You might be wondering what the cyber attacks consisted of?

Well, they include “advanced persistent threats” which include attackers breaking in and steal information, and “denial of service attacks” designed to bring down a website.

14% of financial institutions reported being targeted by hackers who attacked a network and made data unreadable.

One in eight also suffered attacks where their social media accounts were hacked or their websites were defaced.

So, what does the APRA suggest?

It turns out the the APRA is pushing for tougher scrutiny on cyber attacks and is calling on financial boards and managers to be well prepared for handling such attacks.

“APRA intends to lift the supervisory and regulatory expectations for regulated entities to not only secure themselves against cyber attacks, but to implement improved mechanisms to quickly identify and remediate successful attacks when they occur,” it said.

Are you concerned about cyber attacks on your superannuation or bank accounts? Do you think more needs to be done to fight cyber criminals?