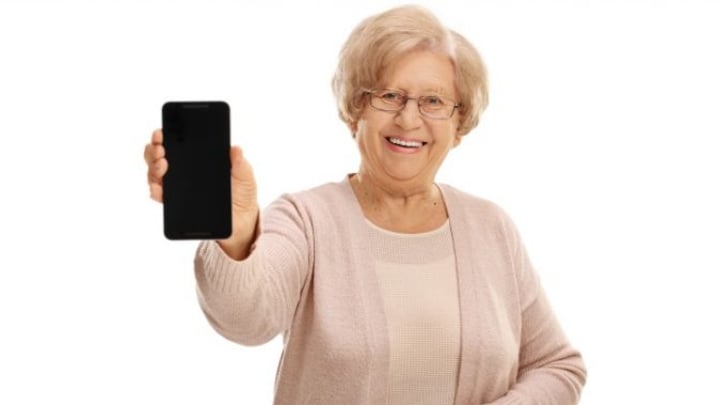 What do you look for with your mobile phone provider?

Tough competition in mobile phone service providers has an increasing number of customers dialling in alternatives to their current providers.

A report by Sydney Morning Herald says Telstra’s shares then dived 4.5 per cent after management admitted it was struggling to attract new customers.

“There is no doubt the competitive intensity in the market has increased,” chief executive Andrew Penn said in the report.

The report said underlying profit for the six months to December 31 was $1.79 billion, lower than the company’s own guidance for mid-to-high single-digit profit growth through the year.

It missed analysts’ expectations for an underlying profit of $2.04 billion.

Optus too has said their profits have fallen, despite actually having customer growth.

But this is where service providers are starting to think outside the box and offer special details as a way to attract attention.

Optus have put large investments into sporting and music content as a way to grow their customer base, including offering exclusive English Premier League coverage.

Vodafone has followed along the same line, becoming a Super Rugby sponsor in a four year deal, as well as becoming a back of jersey sponsor for the Wallaroos, Australia’s women’s XVs side.

While Telstra, Optus, Vodafone and Virgin mobile are considered at the higher end of providers there are a lot more smaller operators coming in.

Their point of different is not often gimmicks of special deals.

Instead they are getting back to basics, offering cheaper plans, no lock-in contracts or no overseas call centres.

What do you look for when it comes to buying a new mobile phone?