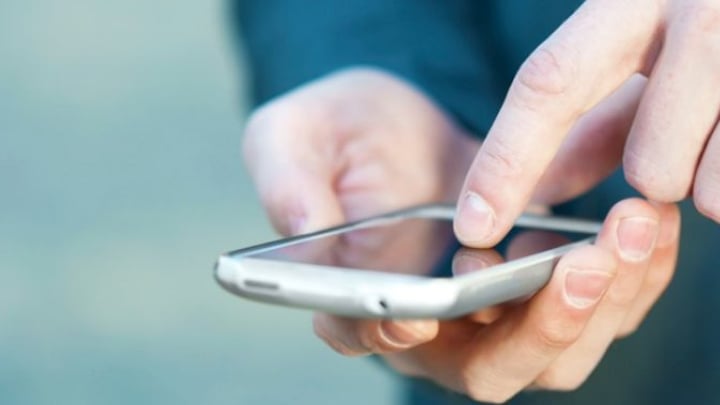 A new reports reveals stressed-out kids feel neglected and unimportant as their busy parents spend too much time on technology.

New research has found parents who spend significant amounts of time on their phones, computers or digital devices during family time could actually be impacting their relationship with their children.

A landmark Queensland State Government report reveals children feel neglected when their parents are engrossed in their mobile phones and crave more attention from them.

The Queensland Family and Child Commission (QFCC) study of 7,000 children aged four to 18, says kids crave their parents’ attention to cope with school stress and bullying, but aren’t afforded it enough.

“They want adults to pay attention, have respectful conversations, and listen to what they have to say about the things important to them — they’re asking adults to put their phones down and to interact with them more,” QFCC Principal Commissioner Cheryl Vardon said.

The Growing Up in Queensland report is based on a survey of 4,900 children, workshops with 1,500 kids, postcards from 1,300 children and artwork from 200 kids aged four to six over the past year.

A staggering 60 per cent of children were concerned about the amount of stress in their lives and felt their parents weren’t interested enough to care. They report also found kids feel “overburdened with homework and assessment, which they saw as contributing to their stress and not always helpful to their learning”.

Additionally, children feel “demotivated and worried” when parents and teachers fail to celebrate small achievements, such as mastering tricky problems in their school homework.

One in three children who participated in the survey admitted they’d been bullied in the past three months and felt their parents weren’t supportive enough.

“Young people say parents and carers are distracted by their phones or ‘too busy’ with work and other responsibilities to be supportive with issues such as bullying,” the report says.

Children want adults to “take us seriously, pay attention to us, be interested in our lives and talk to us”. They also want parents to be “good role models, keep their word, and stay calm”.

The report also revealed kids are resorting to speaking with their pets when their parents are too busy. “If I’m agro I tell my dog and she makes me laugh and I’ll give her a treat. Pets sometimes know when you are upset,” a youth group participant said.

“My children are the most important part of my life, but like every other working mum I know how hard it can be to step away from work because we now carry our work around with us in the form of our phones,” she said.

D’Ath adds it’s important to remember that “we can’t expect our kids to switch off from electronic devices if we as parents are not”.

The survey shows that two-thirds of Queensland children are online every day, with 35 per cent streaming television or movies every day. A quarter of children do homework or assignments every day.

The rise of ‘digital parents’ has sparked numerous studies into the effects of technology and the relationship between parent and child and they’ve found that too much screen time for both parties can be harmful.

One recent study found that parents who spend significant amounts of time of their phones could be negatively impacting their relationship with their children and causing behavioural problems for their kids over time.

The Illinois State University and University of Michigan Medical School study, published in the Pediatric Research Journal, found neglecting children in favour of looking at smartphones can cause children to feel frustrated, and to sulk, whinge, throw tantrums or even experience hyperactivity.

What are your thoughts on this? Do you think parents should focus more on their kids? Do spend time on your phone around your grandkids?