Aussie men think they do their fair share of household chores: Study 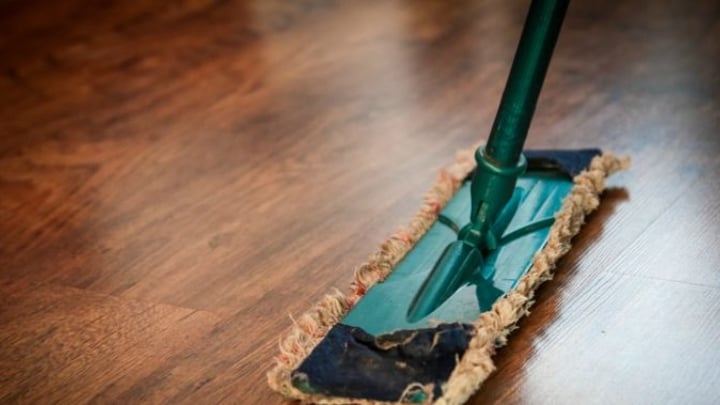 This is news that’s bound to start some debates in households across Australia. According to the latest data from the University of Melbourne’s long-term HILDA (Household, Income and Labour Dynamics in Australia) study, Australian men think they do their fair share of household chores — but overburdened women disagree.

“HILDA shows most women feel overburdened by household chores, while most men think they do their fair share,” she said.

Melbourne Institute deputy director Roger Wilkins said newly weds without children had a much more fair division of labour at home and work, but the arrival of a baby changed matters. Among married couples with children, women did 29 per cent of the paid work but about 65 per cent of both housework and care.

Read more: Aussie men do more housework that most in the world

It comes after a study published in the Courier Mail earlier this year suggested that Australian men do more housework than the majority of men around the globe.

The study suggests that Danish men are the only others in the world to beat Aussie men when it comes to cleaning. They spend roughly three hours a day cleaning the house, while Australian men spend an average of two hours and 52 minutes on chores. This means Aussie men beat countries including the United Kingdom, France, New Zealand, Greece and Sweden when it comes to domestic duties.

According to the report, Australian males spend 18 minutes more cleaning than men from Sweden and half an hour more than Kiwis and Brits. Men from Finland, Germany and the United States spend up to an hour less than Aussies.