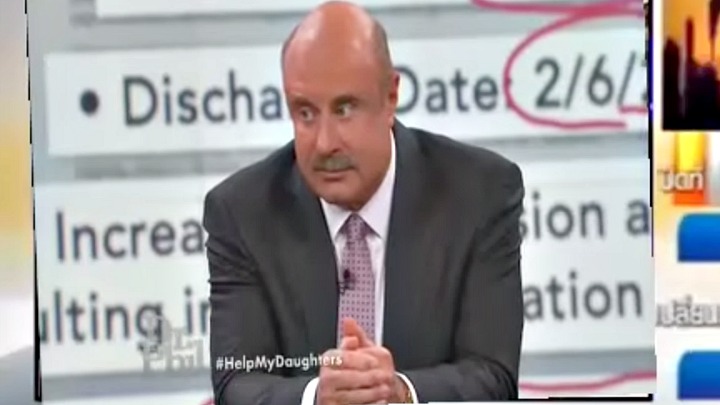 A formal complaint filed with the California Board of Psychology has exposed that Dr Phil did not have a license to practice psychology for many years — and never held one in California, where his show is taped.

What sparked the investigation was when Dr. Phil told people about his hospital visit with Britney Spears back in 2008 who at the time was battling mental illness.

“Phillip McGraw of the Dr. Phil show does not have a license to practice psychology in the state of California,” says the complaint filed by a psychologist, whose name was withheld. “By giving advice, he is practicing without a license.” The document also charges the TV guru – who has been branded a fraud – violated doctorclient privilege by discussing Britney’s case publicly and notes, ” A petition is being circulated to remove the Dr. Phil show from the air.”

According to Radar, Russ Heimerich, former spokesman for the board, said at the time that although Dr. Phil has always been considered an entertainer, rather than a legitimate psychologist, his actions still could have landed him in the slammer if he was found guilty of practicing without a license.

“When these kinds of charges are made, the board may conduct an investigation and build a case, then turn it over to a district attorney,” Heimerich said at the time, adding that a conviction of the misdemeanor offense “could result in jail time.”

Dr Phil said he wanted to solve the crisis that caused Spears’ meltdown but then openly discussed the case, saying the troubled singer was “in dire need of both medical and psychological intervention.”

Spears family spokesman Lou Taylor exploded, saying, “The family extended an invitation of trust for him to come in as a resource and support them, not to go out and make public statements.” A furious outcry also erupted over the Internet. “Dr. Phil is a joke and a fraud,” slammed one blogger. “He sticks his nose into business he has no concern with.”

Another wrote, ” McGraw’s real outrage was engaging in public speculation of a possible mental condition and calling Spears crazy.”

Dr Phil insisted his visit to Spears was appropriate, but has admitted he now regrets talking about it. “I definitely think if I had it to do over again, I probably wouldn’t have made any statement at all. Period.”

Do you think it’s right for anyone to provide advice to someone vulnerable?