From health to social benefits: The pros of staying active as a Boomer 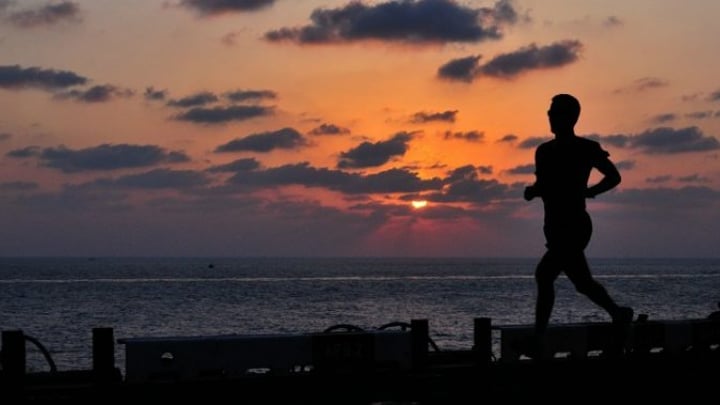 Running is one of many ways to remain active as a Baby Boomer. Source: Pixabay

Whether it’s cutting down on junk food or increasing exercise levels, Boomers are constantly told they need to do more to improve their overall health.

Yet despite the plethora of health advice out there, recent research published in the Lancet Global Health Journal has found that as many as 1.4 billion adults around the world are shunning physical activity at the risk of their health.

That number, which reflects more than a quarter of the population, found adults weren’t as active as they could be, greatly increasing their risk of cardiovascular disease, type 2 diabetes, dementia, and some cancers. Sadly, there hasn’t been an improvement to physical activity levels since 2001.

Both men and women are impacted by a lack of exercise, with 2016 figures from the World Health Organisation (WHO) finding one in three women and one in four men are not reaching the recommended levels of physical activity to stay healthy. According to WHO, this is at least 150 minutes of moderate-intensity or 75 minutes of vigorous-intensity physical activity per week.

While an array of health and physical conditions can prevent some Baby Boomers from exercising as regularly as they’d like to, 63-year-old Roger Simkin is one of many who continues to defy trends and expectations. A former footballer, Roger recently told Starts at 60 that he will be participating in his eighth marathon this year. For him, joining a running group was a way of making friends, but it quickly developed into a new passion.

“I didn’t necessarily join to run a marathon, I was just mixing with the group,” he said. “One thing led to another and in 2010, I ran my first marathon. It’s become regular marathons and other events since then.”

Although he acknowledges many Boomers wouldn’t want to run marathons, he said fear shouldn’t stop them from having a go at other forms of physical activity and exercise.

“Just keep on persisting, keep on turning up. Just keep on trying,” he recommended. “It’s pretty amazing what the human body can do if you’re prepared to give it a good go. There’s certain things you can help people with, but mostly, you can only help people who want to be helped.

“If someone says it’s too hard, it’s too cold, it’s too early, if that’s your attitude already, you’re not going to get too far.”

From his experience in marathon running, help can always be given to people who want to participate. Whether it’s adjusting their medication, speaking to their GP or health professional, getting them to wear different shoes or even trying different exercise techniques, there’s plenty that can be done if people want to get involved or to have a go at something new.

It’s all about doing what works with your health and your ability. For those who are concerned about taking on new exercise or sports, talking to a GP about any concerns is a great starting point.

“I’m a great believer in regularly seeing your GP,” Roger said. “As it turns out, my GP is in the running group as well. You can consult to some extent while you’re running. It’s advisable to seek medical advice before making a major change.”

As well as the wonders exercise can do for physical health, it can also improve mental health and your social life.

“A lot of my friends have become friends through running since 2009/2010,” Roger said. “We inspire people. Some people think I’m crazy, but the running friends do similar things, sometimes more extreme, sometimes less, it just becomes a part of what you do.”

Roger will be running his next marathon on October 14 at the Medibank Melbourne Marathon.

What do you do to keep fit these days?