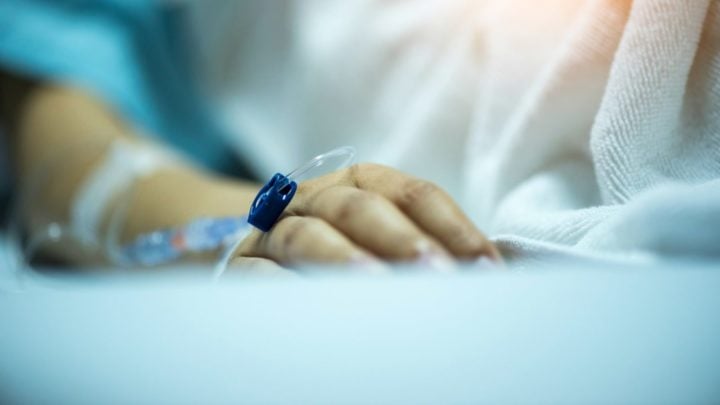 Experts have previously warned the sector faces a steep decline if young people continue to ditch their cover. Henry Cutler, a professor at Macquarie University, said the new data highlights that those with low costs are dropping out of private health insurance, while those with high costs (older people) remain or are entering.

“Young people are voting with their feet and telling health insurers what they’re offering is poor value. We know that premiums are going to increase on April 1. With some funds increasing by nearly 6 percent from April, we just can’t see the health insurance death spiral slowing.”

“As our population lives longer, and consumer expectations increase, so too does the cost of health care, leading to higher premiums and unexpected out-of-pocket costs,” she said. “The younger generation is feeling financially squeezed as health funds are paying record claims for hospital procedures in people aged over 55.

“The result — the proportion of Australians with hospital cover has fallen to the lowest level in 12.5 years, and by 2030-2035 could drop to 30 per cent. This will have significant flow-on effects to the public system — blowing out wait lists, reducing choice and access and greater demand for public health spend.”

Ian Burgess, the chief executive of Medical Technology of Australia, said it’s time for the government to step in and save private health insurance from itself.

“It’s clear private health insurers would rather drop customers than drop their prices and profits,” Burgess said. “Private health insurance premiums have grown faster than national house prices over the past decade.”

Burgess said part of the problem lies with the medical device industry. According to the recent APRA data, private health insurance profits before tax increased by 14 per cent over the past 12 months from $1.6 billion to $1.8 billion. This is despite the price of medical devices paid by health insurers dropping by up to 38 per cent in the past three years thanks to government reforms.

“Private health insurers haven’t paid one extra cent for medical devices over the past two premium years, despite raising premiums twice-inflation and banking nearly $1 billion in profits between the big corporate health funds,” he said.

Do you have private health cover?