Rise of the ABBA-tars: A look into ABBA’s new immersive virtual concert 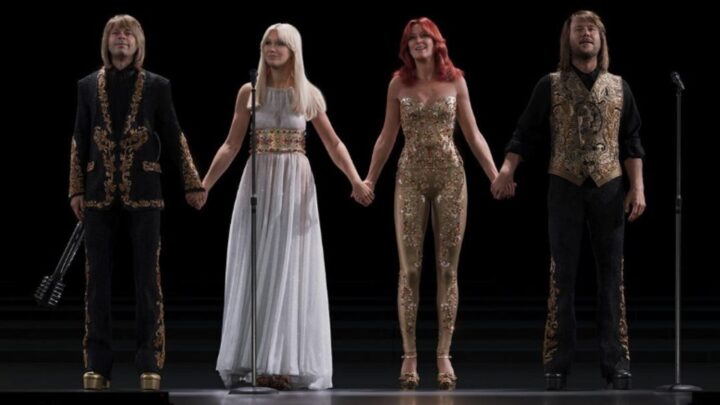 After having been broken up for four decades and refusing to reunite for any live performance, Swedish supergroup ABBA took to stage on Thursday, May 26, as hyper-realistic “ABBA-tars”.

Performing crowd favourites like Mamma Mia! and Dancing Queen, the ABBA-tars- which, the band stresses to call them- performed a truly jaw-dropping show, with many attendees claiming it was near impossible to tell you weren’t actually watching the real, human, 1970s version of the band.

Made with the help of the special effects team behind Star Wars,  the band were able to create avatars of their 70s selves to perform a 22 song set alongside a live backing band.

“We got sort of turned on by the thought that we could actually be on stage without us being there,” ABBA singer-songwriter Benny Andersson told RollingStone magazine when asked what had inspired the band to make the comeback.

A lot of time and effort was put into making the ABBA-tars with Andersson explaining that four members of the band “met from 10 a.m. to 5 p.m. each day, for four and half weeks straight, performing for 200 cameras and a crew of nearly 40 people while wearing motion-capture suits.”

While they work with the Swedish Film Institute to capture the movements for each of the carefully curated songs, back in London, younger body doubles emulated their performances to add younger energy.

“We are sort of merged together with our body doubles. Don’t ask me how it works because I can’t explain that,” Andersson said.

And the end results were truly phenomenal.

Alexis Petridis from The Guardian writes of his review experience, saying it was “genuinely jaw-dropping”.

“Watching the four figures on the stage, it’s almost impossible to tell you’re not watching human beings: occasionally, there’s a hint of video game uncanny valley about the projections on the giant screens on either side of the stage, but your attention is continually drawn to the human-sized avatars,” he said.

“By the time the show hits its finale with Thank You For The Music followed by Dancing Queen, any lingering sense that you’re not actually in the presence of Abba has dissolved.”

Petridis isn’t the only one wowed by the avatar act, other concert-goers took to social media to express their amazement.

I was prepared to be cynical but the Abba Voyage show blew me away. Can’t work our bios they did it, but it felt like a real concert. Amazing, amazing stuff. And a little curtain call at the end. So touching. #ABBAVoyage pic.twitter.com/25FdNCWV3n

While those unable to attend shared their love for the Swedish group and their bittersweet grand finale.

i just want to thank abba for being a big part of my life.

While ABBA’s virtual concert is truly one for the books, Bjorn Ulvaeus has some words of advice for those planning to resurrect deceased musicians: “It is better to do it with someone who is alive because … the measurements in the cranium are the same,” he said.

However, it is unlikely this advice will be followed as the success of Voyage is the kind that’s destined to be repeatedly copied.

Would you watch ABBA's virtual concert?