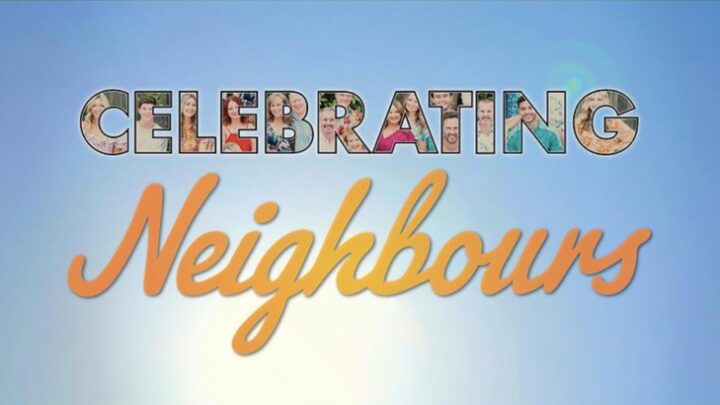 That's a wrap: The photo was later re-shared by cast members, including Charlotte Chimes , who captioned the post: 'The final cast photo #classof2022'. Source: Instagram @neighbours

All good things must come to an end, and after an epic 37-year long run, the much-loved television series Neighbours is set to cease production this June after the loss of production funding and the show’s axeing in the UK earlier this year.

To commemorate the bittersweet final season, the official Neighbours Instagram account shared their final cast photo on Wednesday, May 11.

The sweet snapshot showed the cast, beaming at the camera, dressed in brightly coloured outfits enjoying a picnic at a park.

Alongside the photo, the caption reads: “Class of 2022 #Neighbours” with a yellow love heart emoji.

Commenting on the post, many fans of the Aussie soap showed their love and support for the show.

“What a fabulous end cast. They deserved a longer run. But the is [fire emoji] at the moment and really going to be missed,” one wrote.

“Saying a big hello from the uk. I’ve watched the this show from the beginning. O remember it like yesterday, ive was in my last year at high school. I’m now 53, i can’t believe it’s coming to the end. My heart goes out to the cast and crew, sending big loves to you all xx,” said another.

While many voiced their sadness over the show’s cancellation.

“I’m sad it’s ending. Only thing I watch. If I had the money I’d pay myself,” one user said.

“I can’t believe that this is actually being axed and being taken off air! This isn’t just a soap opera it’s an institution. The network surely needs to reassess this decision????”

News of the show drawing to a close was made public in February after UK broadcaster Channel 5 said the Aussie soap will no longer be broadcast, choosing instead to focus on investing in original UK dramas.

While it’s a sad time for die-hard Neighbours fans, to make the final episodes as memorable as ever it has been confirmed that the show will be bringing back 23 familiar faces to Ramsey Street to bid their final farewell.

Discussing the choice for the farewell cast, executive producer Jason Herbison said in a statement: “Whether the eighties, nineties, naughties or teens is your favourite decade, we will be delivering something for everyone as Neighbours draws to a close”.

Alan Fletcher, 65, who has been playing Karl Kennedy on the show for 27 years admitted that he is expecting “some big surprises” for the show’s finale as the fan-favourite characters make their comeback.

Among those confirmed is Ian Smith as Harold Bishop and Mark Little as Joe Mangal.

“Scott and Charlene are the ultimate Neighbours couple and it would not feel right to end the show without them
We are thrilled that Jason and Kylie have come home to play a very special part in our series finale… pic.twitter.com/gR8R8i8aet

In an interview with The Standard Fletcher said he is “grateful” for his time on the show.

“The ink has literally just dried on the very last episode and we’ve really got no idea how it’s going to finish, but I’m sure that whatever happens, it will be a huge celebration of 37 years of a wonderful show,” he said.

Neighbours currently airs Mondays to Thursdays at 6.30 pm on 10 Peach and is available for streaming on 10 Play. The last episode will air in both the UK and Australia on August 1.

Are you sad to see the series come to an end?