‘More fun than I was prepared for’: Neighbours fans bid farewell to Erinsborough 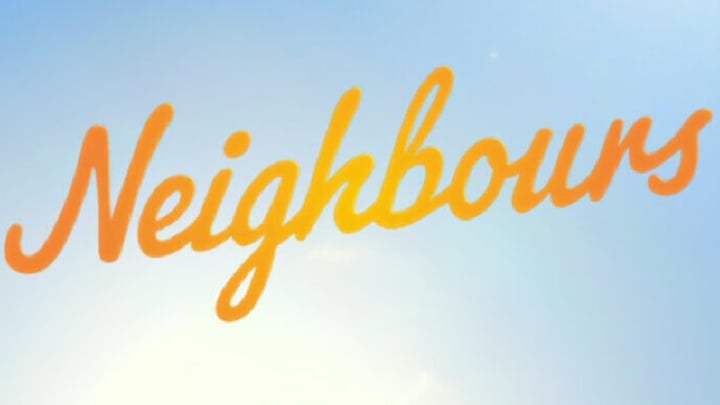 As the credits rolled on one of Australia's favourite soaps, overwhelmed fans took to social media to share their thoughts on the final episode. Source: Instagram/ @neighbours.

After 39 weddings, 17 births, 39 deaths and countless mullets the iconic Australian soap Neighbours has come to an end following an impressive 37 years on the air.

Episode 8903 aired on Thursday, July 28, and certainly pulled at the heartstrings of every die-hard Neighbours fan which saw the return of classic Neighbours stars such as Guy Pierce, Kylie Minogue, Jason Donavon, Delta Goodrem and Margot Robbie for a nostalgia-heavy final goodbye.

Thank you for loving us, we love you ???? #Neighbours pic.twitter.com/dpnoykQpdf

But after decades of storylines and numerous characters, how did Neighbours wrap up and draw to a close its enduring legacy?

Firstly, the wedding of long-running character Toadie and his wife Mel is what served as the reason for many classic characters returning and was the major event of the episode in a series which has celebrated a number of iconic weddings.

Following the service, the attendees gathered at Karl and Susan’s house where a number of old Neighbours’ favourites sent their congratulations to the newly wedded couple via video. Some of the stars who sent their good wishes included Kym Valentine, Jesse Spencer, Delta Goodrem, Stephanie McIntosh, and now Hollywood megastar Margot Robbie.

However, it wouldn’t be a proper send-off without the return of Erinsborough’s favourite couple Scott and Charlene. Although their appearance was a short cameo fans would have been delighted to see the iconic couple pull into Ramsey Street in their green mini copper and look around in amazement at their old stomping ground.

“Home, sweet, home,” Charlene says as she looks around.

The couple played by Kylie Minogue and Jason Donovan later appeared in a party scene where they reconnected with fellow residents.

Guy Pierce swapped the busy streets of Hollywood for the quiet cul de sac of Ramsey Street to reprise his role as Mike Young. Pierce’s character rolls back into Erinsborough to win back his former flame Jane Harris played by Annie Jones.

Fans were offered a happy ending to Mike and Jane’s love story with the couple deciding to give their relationship another go after Mike bought property on Ramsey Street and enquired about a job at the local high school.

The final tear-jerking moment of the episode belonged to Susan Kennedy who along with her husband Karl are choosing to stay in Ramsey Street despite so many others selling up and leaving.

In truly emotional scenes Susan took a stroll along her beloved street reflecting on her time in Erinsborough and all the amazing people that made it home.

Karl calls out to his wife, “where were you just now?”

To which she responds, “I was home”.

With that perfect final line, the camera rose above Ramsey Street to show ‘good neighbours and good friends’ together one final time.

As the credits rolled on one of Australia’s favourite soaps, overwhelmed fans took to social media to share their thoughts on the final episode. The only thing rivalling the number of guest stars who returned was the almost endless number of fans who shared their feeling about the emotional finale.

That ending was awesome..
like a firework finale..
person after person..
was like another explosion
then the glitter..

That ending was awesome..
like a firework finale..
person after person..
was like another explosion
then the glitter..

Man, I’m 35 and been watching since a kid, be it siblings, grandparents, parents, extended family or friends. Remembering the big moments, and watching it come full circle to kinda where it truly began for most. Scott, Charlene, Mike, Jane, Paul… can’t believe it’s over.

THIS WAS SO BEAUTIFULLY DONE! NEIGHBOURS WILL FOREVER BE IN MY HEART ????

The ending was so beautiful and perfect ????❤️ pic.twitter.com/JFcYMlMYcY

Susan’s speech was perfect. Neighbours was a show that I thought would be around forever. Crazy that the last episode has come and gone.