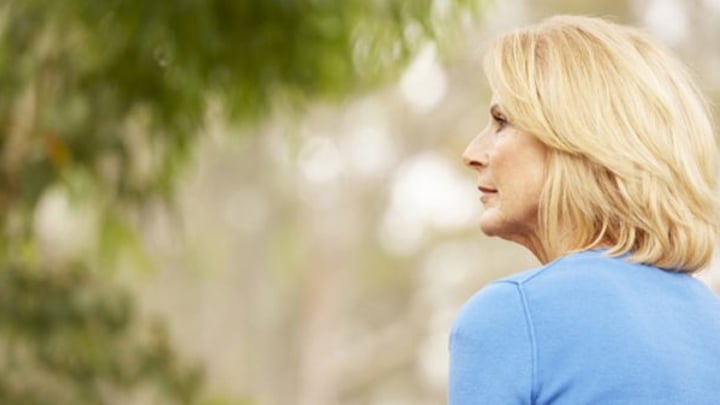 It might sound like a cheesy line, but if you are feeling lonely, you need to know that you are not alone. According to the results of a study released today by Lifeline 60 per cent of Australians feel lonely.

The Loneliness Survey took a snap shot of how most Australians feel. The idea being that in a society more connected to others as ever that people would feel less lonely. However, results also showed that 34 per cent of those surveyed said they didn’t have anyone to talk to when they felt alone. Moreover a staggering 82.5 per cent feel that loneliness is on the ride in society as a whole.

Lifeline CEO Pete Shmigel told the Huffington Post, “For a society that is more technologically connected than we have ever been, these results suggest we’re overlooking good old-fashioned care and compassion when it comes to our mental health and wellbeing”.

Peter continued saying, “Furthermore, with about 70 per cent of survey respondents having never called Lifeline or a similar service, we as a community need to be more mindful of how the people in our lives are coping, and send a strong message that no person in crisis should have to be alone — help is available.”

While some of those survived did live alone, 44-percent of them lived with their spouses, and Peter believes this is equally alarming as “there are many who feel unable or unwilling to seek help from loved ones in their own homes”.

Even with social networks connecting people more than ever 31-percent of people said that using social media made them feel even more lonely. Peter explained, “With recent R U OK? Figures showing we spend an average of 46 hours of our weekly downtime looking at our TVs and digital devices, this survey sought to understand better whether digital relationships are positive substitutes for direct relationships with live humans”.

Have you ever felt lonely or isolated? What tips do you have for overcoming this?