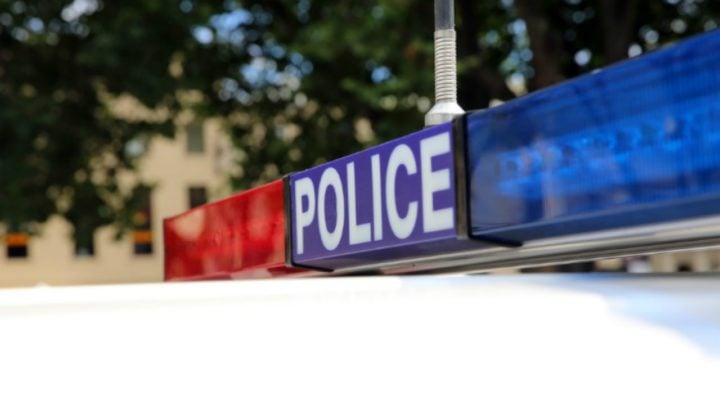 Police have launched an investigation after the bodies of a woman and child were found below a lookout point near Wollongong, in New South Wales.

In a statement, NSW Police confirmed they were called to Robertson Lookout at Mount Keira just before 2pm on Tuesday.

Officers attended the scene, which is popular with tourists and locals alike, after receiving reports of a concern for welfare.

“A woman and child were located deceased below the lookout,” a police spokesperson said.

“A crime scene has been established as officers from Wollongong Police District conduct inquiries.”

According to the Daily Mail, there were a large number of emergency vehicles at the scene along with a Toll helicopter.

The news outlet also reported that distressed family members were seen being comforted by emergency services at the scene, which is around one and a half hours south of Sydney.