Hundreds of Target stores to close, with many set to become Kmart outlets 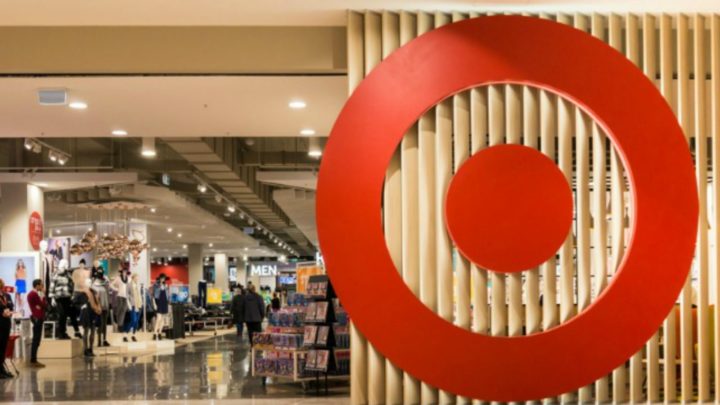 Wesfarmers will now focus on its more profitable chain of Kmart stores.

As many as 167 Target stores could soon disappear from the Australian high street forever, with 75 stores earmarked for closure, while 92 outlets could be converted into popular Kmart stores. This amounts to more than half of the store’s 284-store network.

The shocking news was announced by Wesfarmers in a note to investors on Friday morning, following a financial review of the company’s holdings.

Of the stores set to shut up shop, this includes between 10 and 25 large Target stores, as well as approximately 52 smaller Target Country stores. While an additional 25 regional stores will be converted into small Kmarts, while between 10 and 40 large stores will become large Kmart outlets.

“For some time now, the retail sector has seen significant structural change and disruption, and we expect this trend to continue. With the exception of Target, Wesfarmers’ retail businesses are well-positioned to respond to the changes in consumer behaviour and competition associated with this disruption,” Wesfarmers Managing Director Rob Scott said.

“The actions announced reflect our continued focus on investing in Kmart, a business with a compelling customer offer and strong competitive advantages, while also improving the viability of Target by addressing some of its structural challenges by simplifying the business model.

“The reduction in the Target store network will be complemented by increased investment in our digital capabilities, following the continued strong growth in online sales across the Kmart Group and the pleasing progress in Catch since its acquisition in August 2019 … While accounting standards require us to recognise an impairment of assets within Target to implement the restructuring, these actions will allow us to enhance the overall value of Kmart Group and further strengthen Kmart.”

As part of the changes, the size of the Target store support office will also be significantly reduced.

“Leveraging the strengths of the Kmart Group, we have made a significant effort to avoid store closures, retain our valued team members, keep serving our customers and supporting our suppliers,” he said in a statement published today.

“Unfortunately, the disruptive and competitive nature of the retail sector requires us to make some difficult decisions to ensure we have a viable Target business into the future, while continuing the strong growth of Kmart and Catch.”

Do you shop at Target?