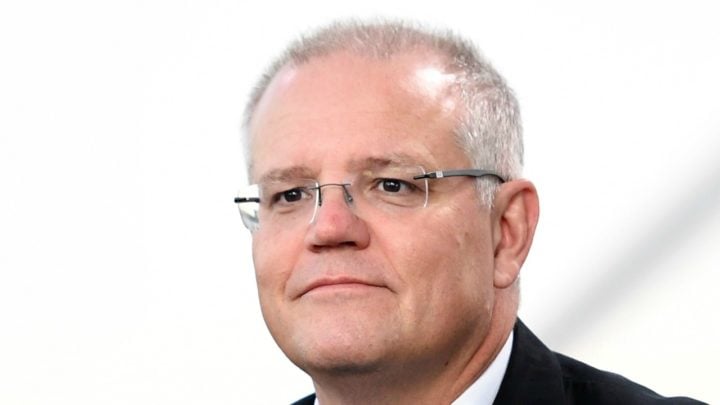 Prime Minister Scott Morrison announced his new look cabinet at the weekend with a record number of females set to take on senior roles.

Just a week after claiming the top position, the Liberal Party leader declared the reshuffle which will see the appointment of Australia’s first female agriculture minister and the shock dumping of embattled MP Melissa Price from the environment portfolio, news.com.au reports.

While many senior politicians will remain in their positions Price will take on a new role of defence industry minister, as Sussan Ley steps up a environment minister. However, the move for Price is seen as a demotion as the politician will no longer sit in cabinet.

In a big change change for Australia Bridget McKenzie will become the country’s first female agriculture minister, replacing David Littleproud who will instead cover the natural disaster and emergency management portfolio.

Littleproud will also take over the role as special drought envoy from Barnaby Joyce, who was apparently unaware he’d been booted from the position until seeing a post by Sky News on Twitter.

In a post to the news outlet Joyce wrote: “Just found out from you guys then.”

Just found out from you guys then

Also making her mark in the cabinet will be Linda Reynolds who will replace the retired Christopher Pyne as defence minister and South Australian Senator Anne Rushton who will take over as Minister for Families and Social Services.

Meanwhile Ken Wyatt will become the first Aboriginal person to hold the indigenous affairs portfolio as he moves from his position as indigenous health minister and Attorney-General Christian Porter will take on the leader of the house position.

Morrison promoted Stuart Robert to cabinet and minister for government services. The politician will also be given the responsibility to oversee the National Disability Insurance Scheme (NDIS).

Michael Sukkar will step up as assistant treasurer and minister for housing in a role that will see him deliver the much-anticipated home deposit scheme.

What are your thoughts on the cabinet reshuffle?