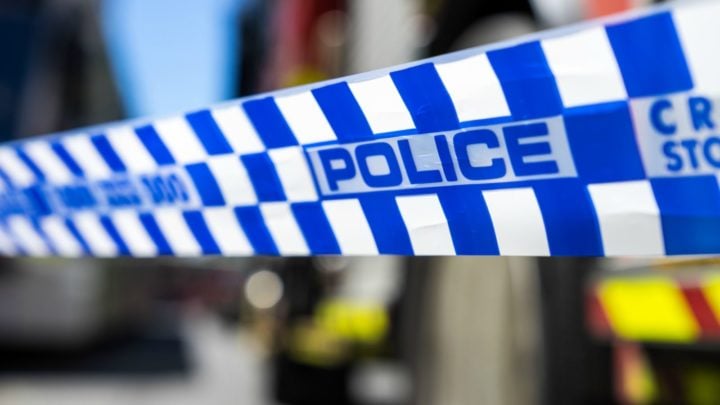 A woman and four children have been killed in a head-on crash in Queensland. Source: Getty

All the big news outlets have been covering a horrific story, where a woman and four children have been killed in a fiery road crash in Queensland’s South Burnett overnight.

Queensland Police said the crash happened when a Nissan station wagon pulled out to overtake a truck, and was then hit by an oncoming truck, just before 7.30pm.

Both vehicles burst into flames, with the driver of the car, a 35-year-old Eli Waters woman, and her three children all aged under 10, were pronounced deceased at the scene.

“This is a catastrophic incident scene. It’s certainly one of the worst accidents I’ve ever seen. It’s just a tragedy for everyone involved,” Inspector Graeme Paine told reporters last night.

Update: The Bunya Highway will remain closed for several hours. Motorists are advised to plan ahead with their journey and avoid the area.

The police said on social media the Bunya Highway is currently blocked in both directions and will remain closed for several hours.

Investigations are continuing and police are expected to remain on the scene for a number of hours.