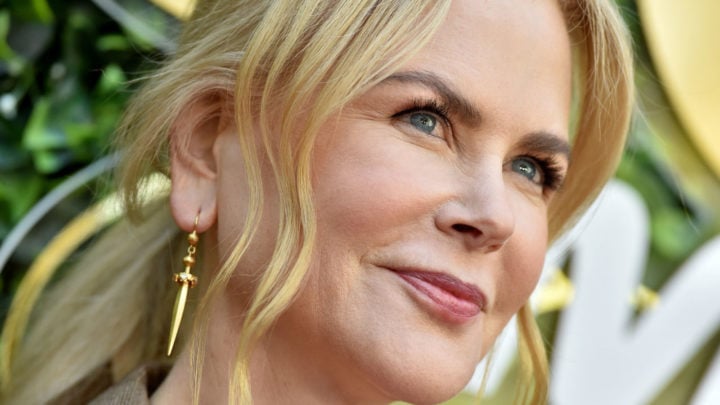 Representatives for Nicole Kidman and Keith Urban revealed that the Australian family home the couple share in the NSW region of Sutton Forest is “under threat” from the current bushfires devastating the country.

The couple, who have been married since 2006, have two homes in New South Wales, a penthouse in Sydney and rural property Bunya Hill which is said to be worth around $6.5m.

However, according to multiple reports, the actress was visibly distressed and “crying” as she arrived at the Gold Meets Golden pre-Golden Globes event on Saturday evening having just learned that the country property was at risk.

According to US outlet Us, Nicole, 52, cut her red carpet interviews short, saying: “I’m so sorry. I’m so distracted right now with everything that’s happening in Australia.”

While a spokesperson for the Hollywood couple told the outlet that while Keith and Nicole’s home was “not on fire”, it is under threat and they are currently keeping a close eye on the situation.

Our family’s support, thoughts and prayers are with everyone affected by the fires all over Australia. We are donating $500,000 to the Rural Fire Services who are all doing and giving so much right now.

Just hours earlier, the couple revealed they would be making a generous donation to rural fire services across Australia, as Nicole wrote on Instagram: “Our family’s support, thoughts and prayers are with everyone affected by the fires all over Australia. We are donating $500,000 to the Rural Fire Services who are all doing and giving so much right now.”

While Keith, also 52, shared the same message alongside a list of website links for several of the local fire services in each state and territory.

The Moulin Rouge star also spoke to Studio 10 presenter Angela Bishop on in Los Angeles about their donations. The showbiz reporter shared details of their chat on Twitter on Saturday, writing: “The extraordinary generosity of Australians during this devastating bushfire crisis continues. Nicole Kidman has just told me that she and Keith Urban are donating $500,000 to volunteer firefighters around the country. ”

Many other celebrities have also pledged their support to rural fire services across Australia and donated large sums of money to help with the rescue and firefighting efforts.

American pop star Pink announced on Instagram that she had donated US$500,000. She said: “I am totally devastated watching what is happening in Australia right now with the horrific bushfires. I am pledging a donation of $500,000 directly to the local fire services that are battling so hard on the frontlines. My heart goes out to our friends and family in Oz.”

While Aussie tennis star Ash Barty revealed she will be donating any prize money she wins at the Brisbane International competition to those affected by the blazes. Speaking on Sunday, she said: “It’s just a really tough time … tennis is a sport, it’s a game that we play, and there are certainly a lot of bigger things going on in Australia right now that we need to take care of.”

She added: “This started two or three months ago, we have to remember that this has been going on for a long time across our country … The worst of it is still out there at the moment.”

Nick Kyrgios has also vowed to donate $200 for every ace he hits throughout all the events he plays this summer.