‘You cannot stop living’: Celine Dion opens up on life after husband’s death 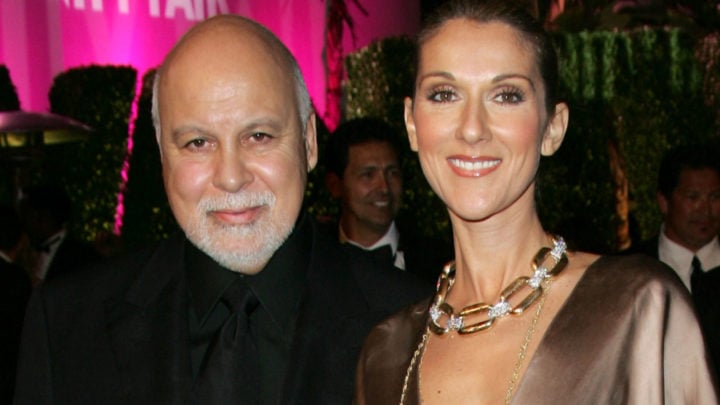 Celine and Rene got married in 1994. Source: Getty.

She is known the world over for her remarkable singing voice, but Celine Dion’s world was rocked three years ago when her husband of more than 20 years passed away.

Celine’s husband and manager Rene Angelil passed away on January 14, 2016, as a result of a heart attack, having battled cancer for many years, with his wife announcing in 2015 that he had just months to live.

Appearing on US breakfast show Good Morning America on Tuesday, the ‘Power of Love’ hitmaker shared her advice for dealing with loss and overcoming grief.

“And today’s the first day of the beginning of my life, because I know that, I don’t have to worry.”

They share three sons together, 18-year-old Rene-Charles and eight-year-old twin boys Nelson and Eddy, with Celine adding that she is “so proud” of them. She said: “The kids are growing…I look at them and I’m like, ‘Wow…we’ve done a great job.”

Dion’s weight has also made headlines recently, with fans commenting that she looks “too thin”. However, the 51-year-old insists her weight loss is actually down to a new-found passion for dancing, assuring fans that “everything’s fine”.

Last month, Celine brought crowds to tears as she paid tribute to the great Aretha Franklin with a beautiful rendition of one of the star’s most loved songs, at a star-studded tribute concert.

Taking to the stage at the ‘Aretha! A Grammy Celebration for the Queen of Soul’ show, the 50-year-old belted out ‘A Change Is Gonna Come’, which was first made famous in 1967.

Standing front and centre, the ‘My Heart Will Go On’ singer was full of emotion and passion during the performance as talented stars gathered to remember Aretha’s incredible talent.

Are you a fan of Celine Dion’s music? Have you lost someone special to you? How did you cope?