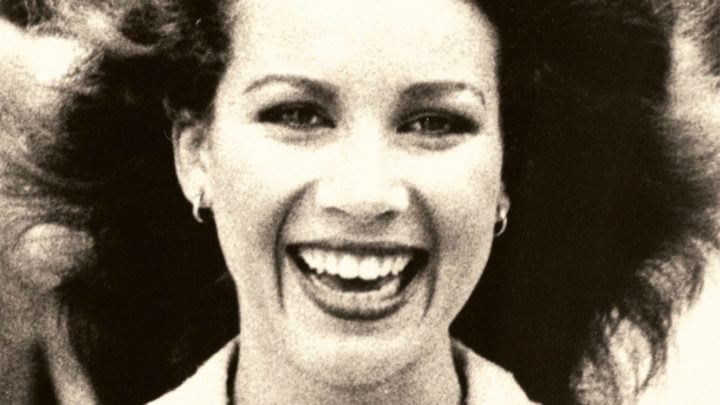 Anita Cobby's widower John Cobby was being treated in the same hospital as one of his wife's killers Gary Murphy, and didn't know it.

The widower of nurse Anita Cobby who was brutally murdered in 1986 has claimed he’d like to buy the person responsible for one of her killers being bashed in jail a bottle of champagne to celebrate.

The beauty queen’s husband John Cobby said while he wouldn’t usually celebrate someone being hurt, in the case of his wife’s murderer Gary Murphy, it’s different, The Daily Telegraph reports.

Speaking to the publication after hearing the 61-year-old had been hospitalised after an attack in a New South Wales prison, John said he’s hoping the murderer isn’t in a good condition.

“I’d like to know who they are so I can buy them a bottle of champagne,” he explained.

“I’m not one to celebrate people being hurt but in this case I hope they broke a lot of bones.”

According to The Daily Telegraph, Murphy, who is one of the five men responsible for killing beauty queen winner Anita, was injured during an attack at the Long Bay Correctional Complex on Tuesday morning.

He reportedly suffered head injuries and was transported to St Vincent’s Hospital at Darlinghurst where he remains in a serious but stable condition.

Corrective Services NSW confirmed to the publication “a number of possible assailants” had been identified as being involved in the assault.

“A 61-year-old inmate from Long Bay Correctional Complex has been transferred to hospital after he was allegedly assaulted around 10.20am today,” a statement reportedly said.

Murphy was one of five men arrested for the kidnapping, brutal sexual assault and murder of Anita in Blacktown, western Sydney in 1986. The nurse and former beauty pageant winner was attacked while walking home from the train station in February after having dinner with friends.

Two days after she was reported missing, her body was discovered on a rural farm in Prospect, not far from Blacktown.

Cobby suffered severe broken bones from the savage bashing and was raped repeatedly before being dragged along a barbed wire fence. She was eventually killed by a slit to the throat that almost left her decapitated.

While her estranged husband was initially a suspect he was quickly cleared and the hunt was on for Murphy, his brothers Les and Gary, along with John Travers and Michael Murdoch.

With a history of violence the five were tracked down quickly by police and arrested only weeks later with secret tapes of the men confessing to murder leading to their sentence of life imprisonment. Murphy was 33-years-old when taken into custody.

The gorgeous brunette’s death has gone down in history as one of the most brutal and publicised murders in Australia. Her death caused outrage throughout the country and changed the way people viewed violence against women.