Scams on the rise: Aussies conned out of half a billion dollars last year 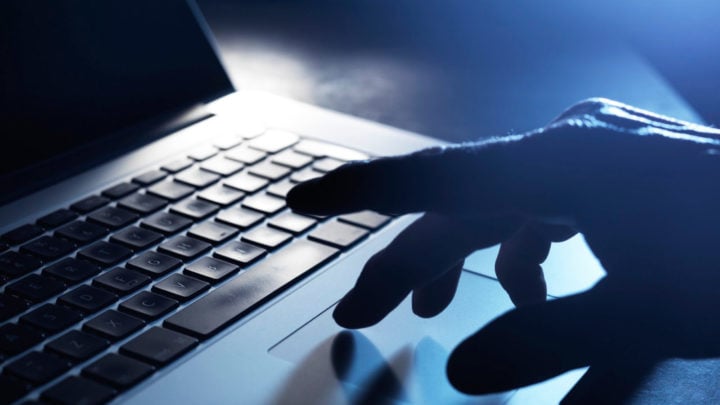 The ACCC reported an increase in loss from scams throughout Australia in 2018. Source: Getty

An increasing number of Australians are falling for the tricks of devious scammers each year with a new report revealing they coughed up almost half a billion dollars last year alone.

Figures released by the Australian Competition and Consumer Commission (ACCC) revealed a shocking total loss of $489 million across the country in 2018 – which is up $149 million on the previous year.

The most financially devastating of those reported were investment scams accounting for a recorded loss of $86 million, an increase of more than 34 per cent compared with 2017. While dating and romance scams followed closely behind, with people losing $60.5 million in 2018, compared to $42 million in 2017.

Unfortunately, according to ACCC Deputy Chair Delia Rickard these figures are just “the tip of the iceberg”, as many more losses are expected to have gone unreported to the government agency. Rickard explained scammers are adapting old scams to new technology to trick more people into parting with their hand earned cash.

“These extraordinary losses show that scammers are causing significant financial and emotional harm to many Australians,” Rickard said.

A whopping 378,000 scam reports were submitted to the ACCC’s Scamwatch in 2018, the Cybercrime Online Reporting Network and other federal and state-based government agencies such as the Australian Taxation Office.

This included thousands of automated phone calls from scammers impersonating the ATO threatening arrest for unpaid taxes. In November, reports of the ATO scam increased more than 900 per cent, indicating the scammers were engaged in a concentrated campaign to scam as many Australians as possible.

Aussie businesses were also targeted by sophisticated business email compromise scams with reports of losses to Scamwatch and other agencies exceeding $60 million in 2018.

In a bid to minimise the number of scams, Rickard said the ACCC is doing all it can to protect innocent Aussies from falling into the trap of handing over their money.

“The ACCC has been working with banks, financial intermediaries and online classified sites to disrupt scams, but this year we, along with th e ACMA and ACSC, would also like to see social media platforms and telecommunications providers doing more to limit the ability of scammers to connect with victims,” she added.

Australians are encouraged to visit www.scamwatch.gov.au to report scams.

Have you, or someone you know, ever fallen victim to a scammer?