From London to Bali, the world’s fanciest hotel rooms for 2019 revealed 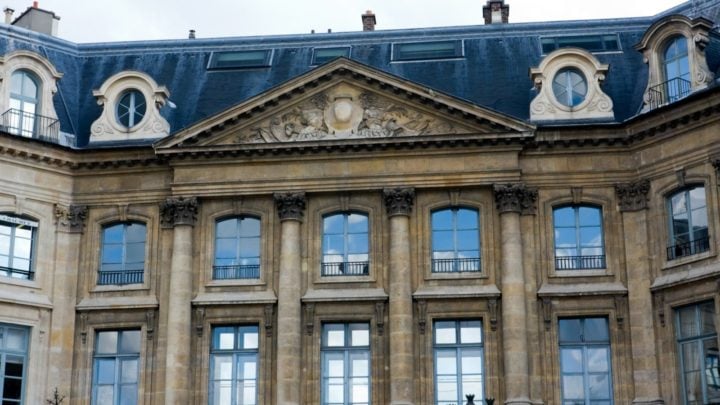 Paris' most legendary five-star hotel, The Ritz Paris, made the list. Source: Getty

Forbes is best known for bringing us the rich lists every year that rank the world’s billionaires according to their wealth, but it’s also keeping an eye out for people who’d just like to holiday like a rich-lister, with a new ranking of the world’s fanciest hotel rooms.

The American business magazine sent undercover reviewers to hotels and resorts around the world to suss out the luxury on offer, and narrowed its list down to 41 rooms across 17 countries. And some of those rooms sure do deliver!

It picks out, for example, 45 Park Lane in London, which used to be the site of London’s original Playboy Club. The art deco-style furnishings are offset by valuable artworks from famed modern artist Damien Hirst, while every single one of the 45 guest rooms offers a view of London’s Hyde Park.

Meanwhile, The Alpina Gstaad in Switzerland, Belmond El Encanto in California, Bulgari Hotel London in the United Kingdom and Bulgari Resort Bali in Indonesia rounded out the top five.

There’s no surprise Paris’ most legendary five-star hotel, The Ritz Paris, also made the list. The iconic hotel has been home to fashion designer Coco Chanel and American writer Ernest Hemingway.

Meanwhile, Japanese-inspired hotel Nobu Ryokan in Malibu and the very popular Park Hyatt hotels in New York and Vienna are also among the world’s best hotel rooms for 2019.

Elsewhere, Australia’s COMO The Treasury in Perth also made the list thanks to its elegant and contemporary rooms and suites.

Have you been to any of these hotels before? Would you like to?