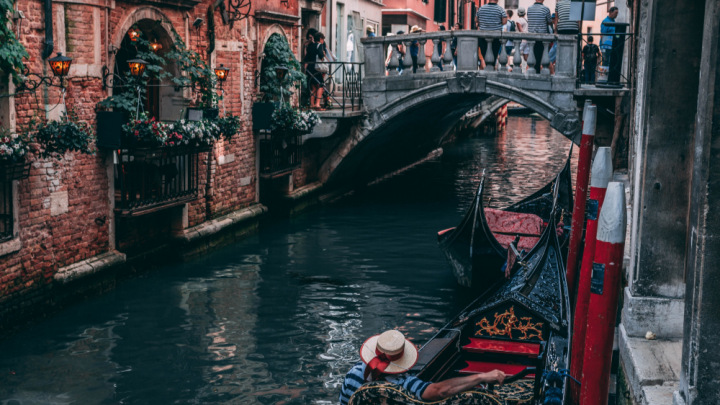 After almost a year of discussion, Venice council has officially voted in favour of charging tourists a small entrance fee for day-trips to the popular destination.

Australian Associated Press reports via Traveller that the decision was officially approved on Tuesday with overwhelming support from councillors. The fee could cost short-term visitors anywhere between $4 and $8 per person, but could also be upped to $16 in peak season.

Venice Mayor Luigi Brugnaro, who lead the push to charge tourists, called the situation “unique” and said that it was the first time any country has dared to do anything this important to help manage a city.

“Other cities across Europe have already called us to ask for information about what we are doing. We are acting as a trailblazer,” he added.

Brugnaro has previously been accused of failing to find a sustainable solution to the city’s tourism problem, however, now understanding the severity of the situation, has recently made the growing issue a priority for the Venice council.

The approved proposal was first mentioned in April last year when Brugnaro said the solution to the growing tourist problem was obvious: “Those who live, work or have a place to sleep in the city can enter, the others must stay away.”

The proposal was taken into consideration after a particularly busy Easter weekend last year in which the city saw more than 125,000 visitors on Easter Sunday and just under 100,000 on Easter Monday.

The sinking city has long suffered from the more than 25 million visitors it sees enter its borders each year. With 14 million of these tourists only visiting for the day, local businesses are not benefitted nearly enough to balance the environmental damage caused by overpopulation as day-trippers generally bring along their own food and so are barely contributing any money towards the local economy during their short stay.

Venice officials have been trying to fight the swarms of tourists that arrive each day for years. In September last year, the council even suggested imposing a sitting ban on some of the island’s most popular bridges to solve the growing problem of overcrowding.

Tourists could be slammed with a fine anywhere between $80 and $800 for sitting or lying in prohibited areas. The campaign from the council also suggested bans on walking through the city in swim suits, feeding pigeons and buying from unlicensed street vendors.

The Venice council reminded tourists that these new laws were not to make extra unnecessary money but rather to help pay for much needed maintenance and cleanliness that comes from such high foot traffic in the city.

Do you think the new entrance fee is fair? Would it deter you from going to Venice for the day?