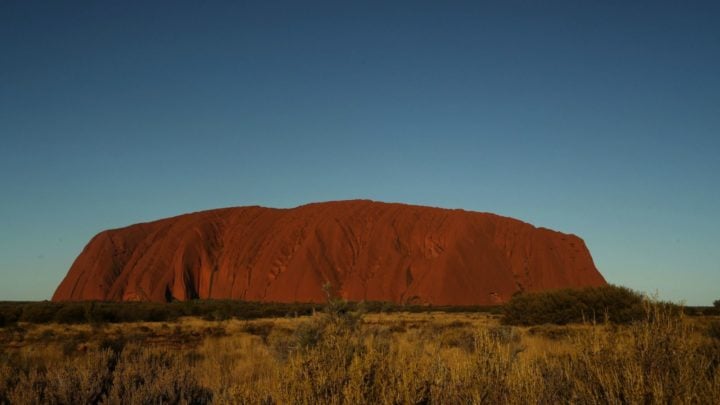 It’s one of the great bucket-list items for international visitors to Australia and local travellers alike. However, in the last few months visitor numbers have increased dramatically due to Uluru’s permanent closure to climbers in October this year.

In fact, the park welcomed more than 370,000 visitors in 2018, a spokesperson from Parks Australia, an organisation that looks after Australia’s many natural treasures, told Travel at 60.

“Visitor numbers to Uluru-Kata Tjuta National Park have been steadily increasing for the past six years and this trend continued in 2018 with a 22 per cent increase in visitation to the park.

The spokesperson said the ongoing rise in visitation is likely to be due to a number of factors, including the controversial climbing ban, which has received mixed opinions.

“While there are certainly visitors travelling with the intention of climbing Uluru before the climb closure comes into effect in October, there are also a number of new direct flights to Ayers Rock Airport and additional accommodation in Yulara which has come online, increasing visitor capacity and enabling greater access,” the spokesperson said.

Meanwhile, it comes after a 64-year-old Australian man had to be flown to hospital after suffering a heart attack while climbing the world-famous rock earlier this week.

Since records began, 38 people have died while climbing Uluru. The last death was in July 2018, when a 76-year-old Japanese tourist collapsed and died after attempting to climb one of the steepest parts of the rock.

Climbing the sacred rock will officially be banned from October this year, after a decision was made by the Uluru-Kata Tjuta National Park.

What are your thoughts on this? Have you been to Uluru before? Do you think the climbing ban is fair?