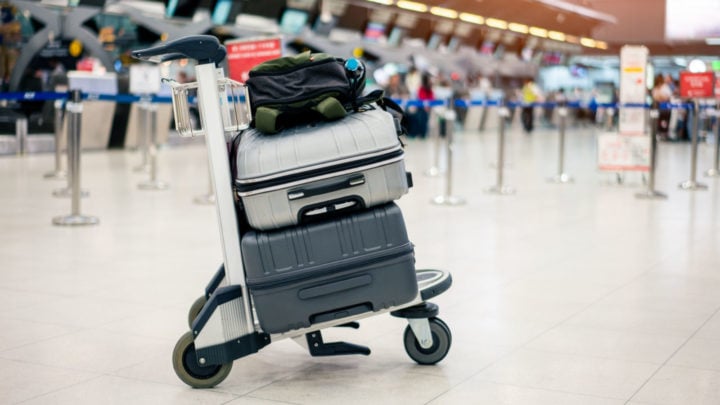 Australians are being advised to reconsider all travel to China. Source: Getty.

Australians have been advised to reconsider all travel to China following the coronavirus outbreak that has killed more than 200 people since it surfaced in December. But Aussies with travel to China already booked may find cancellations aren’t covered by their travel insurance.

“Due to the outbreak of novel coronavirus we now advise you reconsider your need to travel to China overall and do not travel to Hubei Province,” a statement on the Smartraveller website of the Department of Foreign Affairs and Trade read. “Chinese authorities have restricted travel for parts of the country and may extend these restrictions at short notice.”

And on Thursday, the World Health Organization declared the coronavirus to be a global public health emergency – just the sixth time it its history that it has given that designation to a health condition – and noted that the virus had now been transmitted between humans outside Wuhan and indeed outside China.

But although the government has advised travellers to “reconsider” whether to make a trip to China, most travel insurers are unlikely to cover the cancellation of flights, accommodation and other travel-related arrangements. That’s because many insurers specifically exclude the risk of an epidemic, pandemic or outbreak of an infectious disease from their policies with regard to cancellation.

As for Aussies who plan to jet off to China in the near future or are already in China, whether they’re covered while abroad will depend on when they bought their insurance policy, Bessie Hassan, money expert at Finder.com, said. Insurers take careful note of what’s called a ‘known event’, which the coronavirus outbreak became on January 23, when Smartraveller previously updated its advice on travel to Wuhan province.

“If you purchased your travel insurance before coronavirus became a known event, you’ll likely be covered,” Hassan said. “Unfortunately, if you took cover out after January 23, you may not be covered.”

Australia Post, CoverMore and Medibank, meanwhile, said that they may cover people who’re already overseas and have incurred medical expenses because they contracted coronavirus, but cautioned that “some policy exclusions may apply” – a reference to the common pandemic exclusion.

Hassan recommended that travellers contact their own insurer to check the specifics of their coverage before travelling or cancelling travel to China. Insurers have, in turn, advised customers to contact their airline and hotel to see what refunds may be available to them.

Many major airlines have suspended flights to and from China, with some offering travellers the opportunity to cancel their booking entirely or rebook their flights at a later date. South Korea’s Eva Air went as far as advising that it had ceased providing towels, magazines and tablecloths on all of its flights and was limiting the use of blankets and pillows.

As of January 31, Australia’s Qantas was one of the few big carriers that had not changed its China flight schedule, but it is allowing travellers who want to cancel their tickets to do so and receive a full refund as long as the tickets were purchased before January 24.

Cases of coronavirus have been reported in Australia, Thailand, Japan, South Korea, Taiwan, France and the US, with symptoms that range from coughing, fever and headaches, to more serious complications such as breathing difficulties that may develop into pneumonia. If you develop similar symptoms, contact either your GP or your local emergency department.

Have you planned a trip to China? Has the virus outbreak put you off?