The one thing to do before settling into your accommodation 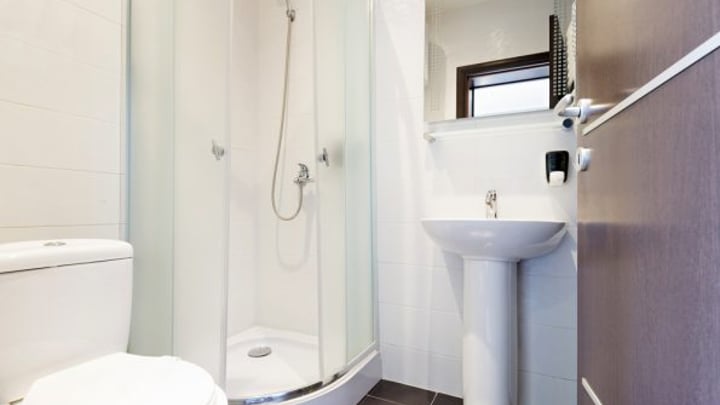 There are a lot of things we travellers can do to keep safe while on holiday, but sometimes it’s hard to know we’re unsafe even if it’s staring us right in the face. That’s what a couple have found while staying at an Airbnb house in Japan last month.

The couple from Korea had been travelling through Japan and discovered that what looked to be a smoke detector was actually a hidden camera.

“The night became a nightmare after we searched online and found an exact same-looking cameras up for sale on the internet,” the man wrote online.

Read more: The handy safety feature on your camera you’re probably not using

Horrified by what they had discovered, the couple went on to remove the detector from the ceiling of the bedroom, which was pointed towards the bed, and found a memory card inside with recordings of everything that occurred in the room.

“Fortunately we hadn’t done anything that night, but this was an Airbnb house we had previously rented on an earlier trip,” the man said.

The couple got in touch with the South Korean Embassy and filed a report with police.

Read more: The gross reason you shouldn’t use a hotel hairdryer

“People from the embassy came to the police station to offer support. They drove us to different accommodations to stay at for the remainder of the trip,” the man said.

Travellers staying in Airbnb properties are encouraged to check that no hidden camera systems have been set up, although they are getting more and more difficult to detect, says Brett Foxx, a spy and security retailer.

Here’s a list of things to do before settling into your holiday accommodation: