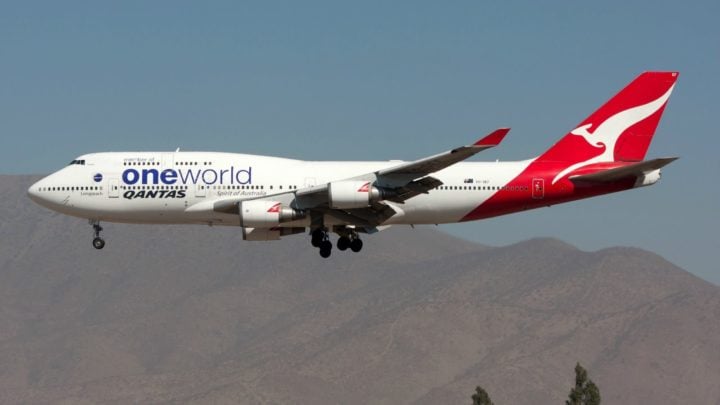 The Australian carrier came in at number five, according to AirHelp's annual rating of global airlines. Source: Getty

The world’s best and worst airlines for 2019 have been revealed and Qantas has been named among the best, according to AirHelp’s annual rating of global airlines.

Qatar Airways was ranked as the number one airline for the second year running, followed by American Airlines, Aeromexico and Scandinavian Airlines, which came in at second, third and fourth places respectively.

LATAM Airlines, WestJet, Luxair and Austrian Airlines also made the top 10. Meanwhile, British carrier Thomas Cook Airlines won the title as the worst airline, coming in at the bottom of the list, just below British low-cost airline EasyJet.

“The 2019 AirHelp Score proves that airlines with higher passenger satisfaction provide more than consistent punctuality,” AirHelp CEO and co-founder Henrik Zillmer said in a statement, according to Travel Pulse.

“Our study shows that airlines that put passengers first and hold themselves accountable by executing the rightfully owed compensation claims quickly and without hassle earn customers’ trust in this highly competitive market.”

What airlines have you flown with before? Which is your preference?