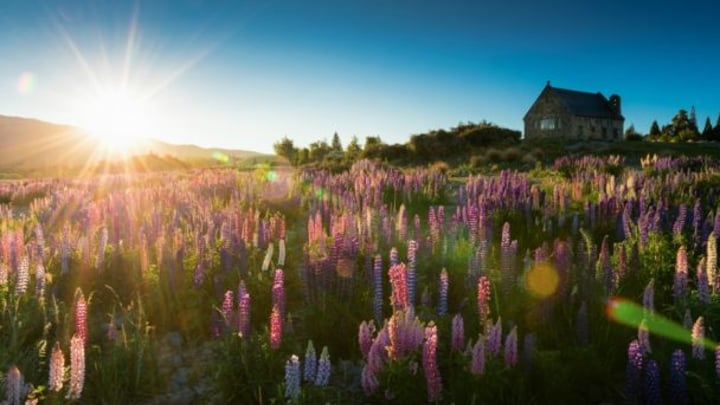 The New Zealand accent has been named the sexiest in the world. Source: Getty

French, Irish and Italian accents have been widely deemed some of the most popular in the world for years – but they have a strong contender as New Zealand’s has now been named the sexiest in the world, according to a new survey.

The list of 50 accents was complied by travel website Big 7 Travel, which polled readers from all across the world. According to the publication, the Kiwi accent is “outrageously charming” and hit the top spot.

“To a novice ear, the New Zealand accent might sound just like the Australian accent, but Big 7 Travel readers disagree. The ‘Newzild’ dialect is outrageously charming. The sexiest accent in the world? It’s official,” the website stated.

According to the travel website, the Aussie accent earned fifth place on the list – with it claiming the long and slow pronunciation is a “real turn on apparently”.

Also included among the top 10 were Scottish, French, Spanish, Southern US and Brazilian Portuguese.

Meanwhile, the English accent came close behind, securing spot 12 in the survey, while the New York accent, which was described as “fast and hypernasal yet quite charming at times” came in at 44th.

What are your thoughts on this? Which accent do you think is the sexiest?