The changes coming to Machu Picchu that could limit tourists’ access 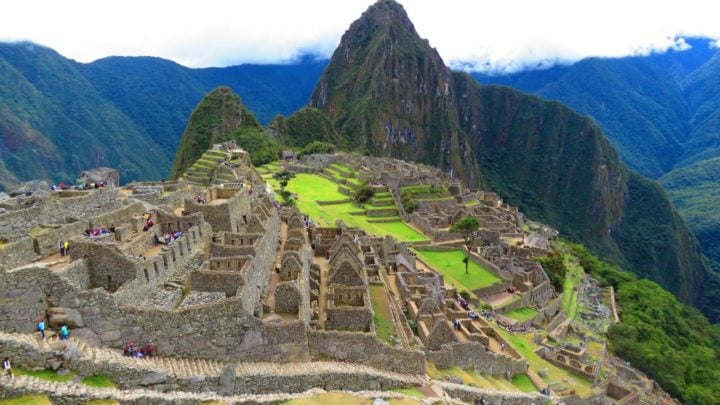 Machu Picchu is a favourite with adventure lovers and bucket-list tickers. Source: Getty

It’s all change at one of the big bucket-list destinations, Peru’s famous Inca ruins Machu Picchu. While a new train line will make it much faster and easier to visit the ancient site, the Peruvian government is also cracking down on over-tourism to prevent damage.

Hidden away in the mountainous countryside northwest of Cusco, Machu Picchu has been a favourite destination with adventure lovers and bucket-list tickers ever since American archeologist Hiram Bingham first set eyes on it on July 24, 1911.

Named a UNESCO World Heritage Site in 1983, the famous lost city attracts about one million tourists from across the globe every year. In fact, more than 4,000 tourists a day visit Machu Picchu during high season, from May to October.

However, according to a report on European news site DW News, access to the Temple of the Sun, Temple of the Condor and Intihuatana Pyramid is to be restricted following a series of studies looking into Machu Picchu. Tourists will still be allowed to visit the sites, however only at particular times of the day.

“These measures are necessary to conserve Machu Picchu, given the evidence of deterioration on stone surfaces. An average 4,000 people visit Machu Picchu each day,” the local cultural management centre said, according to the publication.

Meanwhile, if you’re making the trip and won’t be doing it by foot, Inca Rail is currently the only train operator that directly connects to the 15th century ruins from Cusco’s city centre.

Have you been to Machu Picchu? Would you like to go?