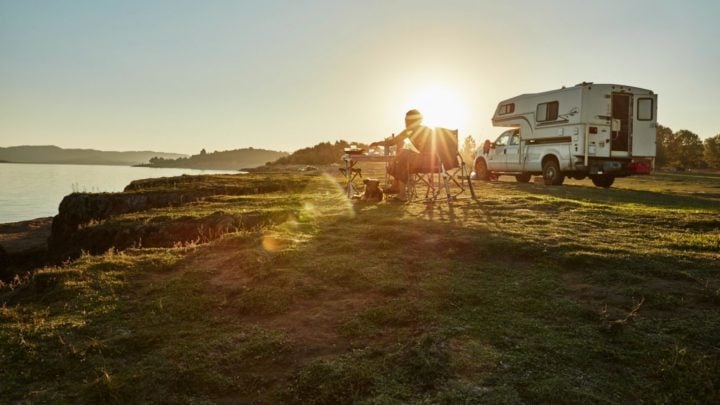 The survey compared RV manufacturers in Australia on overall satisfaction and value for money, among many other categories, and the 600 Australians surveyed undeniably showed their support for the leading brand.

Jayco was rated five stars across multiple categories, including value for money, features and amenities, interior, ease of towing and driving, cost of running and overall satisfaction, with four stars for after sale service.

“Jayco is thrilled to receive the first-ever Canstar Blue award that delves into the caravan industry in Australia and essentially provides us with another insight into how customers view Jayco,” Jayco Australia CEO, Garry Moore, said.

“For over 40 years, Jayco’s vision has remained the same. That’s to produce the best caravans tailored for Australian conditions and accepting Canstar Blue’s award is a testament the work our employees have been putting in since 1975.”

Meanwhile, Coromal came in at second place, scoring five stars for value for money and four stars for interior, features and amenities, ease of towing and driving, cost of running and overall satisfaction. However, it rated three stars for after sale service.

Avan was rated four stars in a few categories, including value for money, cost of running and features and amenities, with three stars for interior, ease of towing and driving and overall satisfaction. It also scored a two-star review for after sale service.

What are your thoughts on this? Do you have a caravan?