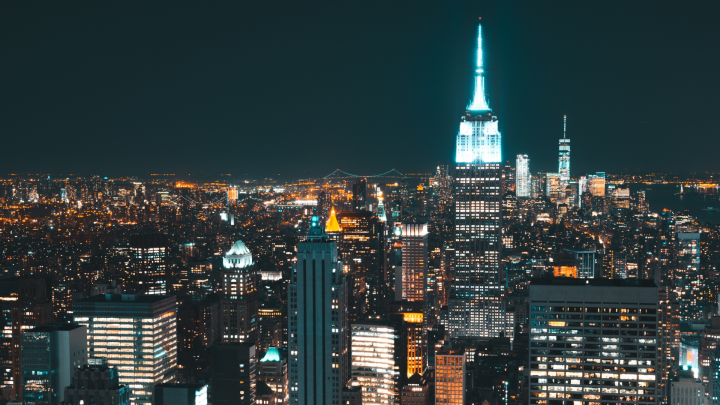 Recently a friend called in unexpectedly for a chat. We have known each other for more than 60 years (which is a long time); he is an author and I find him knowledgeable on just about any subject, but what we mostly talk about is old times and family issues.

My friend, Richard, came to England from New Zealand in 1968 to work at Collins Books and I happened to introduce him to his future wife (they have been married for 47 years). He also came to Paris with my mother and I from London. We flew from Heathrow into the Paris Orly Airport on a new British Airways jet all those years ago. It feels like only last week, so vivid is my imagination.I mightn’t remember what I ate for lunch today, but something from 50 years agosticks in my brain and I can recall it immediately.

While in Paris we saw all the tourist sites and one of the most amazing things for me was going to the top of the Eiffel Tower.It was shaky in the elevator and I could see all the metal through the sides. It made my stomach queasy, but when we finally stopped and walked the final stairs to the viewing platform it was the most exhilarating thing I had ever done. It even put walking up inside Big Ben in London to shame.The view of Paris was awe inspiring and there are not enough adjectives to describe how it felt.

When we were travelling in Europe and the United Kingdom in the ’60s there were few tourists and we didn’t have to wait in line or make that many reservations to view like you do now. To go into Big Ben in London we simply waited at the door for the tour guide and walked up the 330 steps to make it to the clock at 11:55am.The stairs were so tightly in a circle that no one could come down while we walked up and there was no turning back. It took us more than an hour to scale those stairs. When the bells rang the entire platform shook and we were deaf for at least half our descent.

I believe the tours of Big Ben ceased so that work could take place on the clock tower, but they will recommence when the work is done. Tours of the Houses of Parliament are still carried out though.

The Great Bells were first struck in 1859. They are huge and we stood on a narrow (almost shelf-like) platform with the glass and clock hands behind us to view them. The sound was incredible. I could feel the building shudder as they sounded.

I’ve also been to the top of the Empire State building in New York in the United States, which wasincredible.Located in Manhattan there are actually two observation areas — one on the 86th floor and the other (more famous) on the 102nd floor. Both provide 360-degree views of the city and beyond. While we were visiting, I took the helicopter in New Jersey onto the top of the Pan Am building in New York – that was as scary as hell!

It’s hard to believe I’ve been to all these high places and yet I suffer vertigo. It’s made getting to the top of any building and looking over or out to the view doubly hard, but I’m glad I’ve done it. I doubt I could even step up one rung on a ladder now though!

Do you have a travel story to share? Send it to us at [email protected] and if your story is published you go in the running for one of our great weekly prizes.

Is there something you've overcome to get the most out of your travel adventure? Do you suffer vertigo?