Australian woman, 66, dies after falling from cliff in Japan 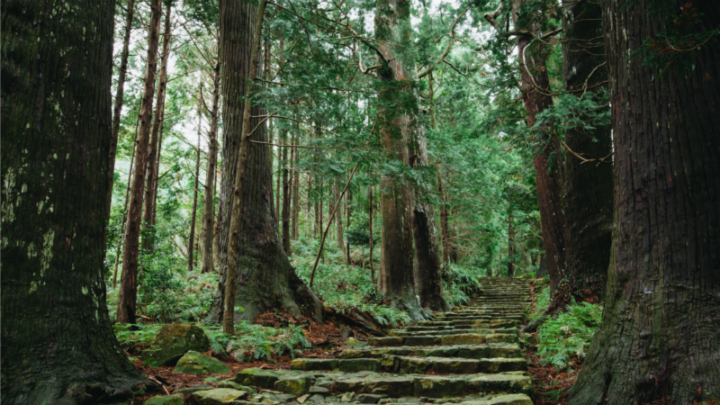 The woman was walking on the Kumano Kodo trail when she fell. Source: Getty.

An Australian woman has died after falling more than 40 metres from a cliff in Japan on Friday, according to the country’s NHK news outlet.

The 66-year-old woman was walking on the popular Kumano Kodo trail in the Wakayama Prefecture with a friend when she slipped.

NHK reported that passers-by called emergency services to the scene just after midday. The woman was found unconscious about 40 metres below the cliff and was taken to hospital, but sadly died about four hours later.

A spokesperson for the Department of Foreign Affairs and Trade (DFAT) told Travel at 60 it was providing assistance to the family of a woman who died in Japan.

“Due to privacy reasons we are unable to provide further information,” DFAT spokesperson said in a statement.

The death comes after a 42-year-old Australian woman died after falling down a cliff while snowboarding at Whistler Blackcomb ski resort in Canada in February this year.

Have you ever been to Kumano Kodo in Japan?