Australian tourist killed after seaplanes collide in mid-air in Alaska 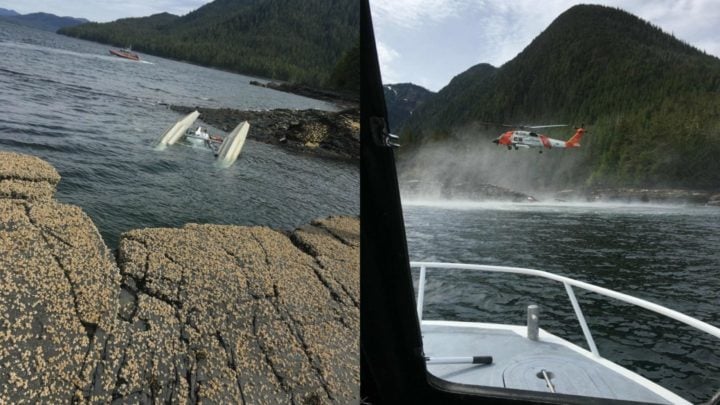 An Australian tourist has died after two sightseeing planes collided mid-air off the coast of Alaska on Monday, local time.

The passengers onboard both planes were guests on Princess Cruise ship the Royal Princess which is currently on a seven-day tour from Vancouver to Anchorage.

Ten people were rescued following the incident and are receiving medical care, while four people have been confirmed dead. The US Coast Guard confirmed on Tuesday that one of the four people killed was an Australian holiday-maker.

Of the people involved in the crash, 14 were Americans, one Canadian and one Australian. The US Coast Guard, which is leading the investigation, said it is still searching for two people.

A spokesperson for the Department of Foreign Affairs and Trade (DFAT) told Travel at 60 it was providing assistance to the family of an Australian who died in Alaska.

“For privacy reasons we are unable to provide further information,” DFAT spokesperson said in a statement.

Meanwhile, Princess Cruises released a statement on social media on Tuesday, writing: “We are deeply saddened by the tragic plane accident in Ketchikan yesterday, and are offering our full support to the investigating authorities as well as the traveling companions of guests involved.

“We immediately activated our Princess Care Team in the region and will provide updates as we know more.”

(1/2)We are deeply saddened by the tragic plane accident in Ketchikan yesterday, and are offering our full support to the investigating authorities as well as the traveling companions of guests involved.