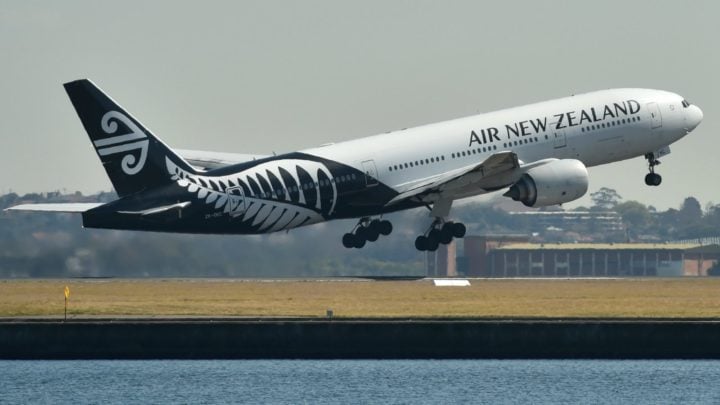 Gone are the days when flight attendants were expected to embody the glamour of flying with high hemlines, towering heels and immaculate hair and make-up. Now, one airline is relaxing its dress code entirely and ending a long-standing ban on staff having visible tattoos.

Air New Zealand has announced changes so all staff can “proudly” display their non-offensive tattoos at work. The decision will come into effect from September 1, The New Zealand Herald reports.

“I’m extremely proud to be making this announcement. It reinforces our position at the forefront of the airline industry in embracing diversity and enabling employees to express individuality or cultural heritage,” he said, according to the publication.

“We want to liberate all our staff, including uniform wearers such as cabin crew, pilots and airport customer service teams, who will, for the first time, be able to have non-offensive tattoos visible when wearing their uniforms.

Following a five-month research period, Luxon said, “It’s clear that there is growing acceptance of tattoos in New Zealand, particularly as a means of cultural and individual expression”.

According to The New Zealand Herald, the airline has been criticised in the past for promoting the koru logo (a fern-like symbol used in Maori carving and tattooing) while stopping staff with tattoos from displaying them.