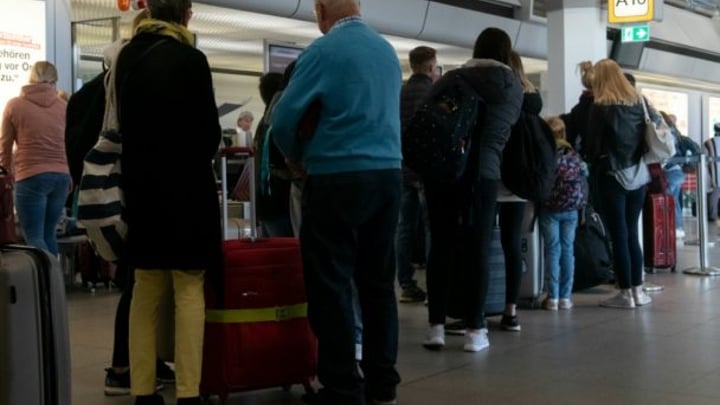 We’re used to having our baggage weighed before we fly, but what about jumping on the scales ourselves? British start-up Fuel Matrix is encouraging passengers to do just that.

“More airports and airlines are moving towards self-service bag drops, where the passenger uses a screen-based system to weigh their baggage on scales and answer questions about its contents,” Fuel Matrix COO Nick Brasier told the publication.

“We’re not suggesting people should stand on the scales, but airports could fit ‘pressure pads’ in the bag-drop area in front of each screen. After the bag has been checked in, the system can ask, ‘Are you standing on the pressure pad?’ If the passenger taps ‘Yes’, then the weight can be recorded and passed confidentially to the airline.”

Fuel Matrix isn’t the first company to propose weighing passengers. In 2017, Finnair offered optional weighing at the airline’s gates of Helsinki Airport in order to collect more accurate data on the weight of passengers boarding the plane. Meanwhile, in 2013, Samoa Air became the first airline to weigh passengers, and charge them more based on how much they weighed.

What are your thought on this? Would you be okay with this?