More than 4,000 Aussies are injured every year when travelling 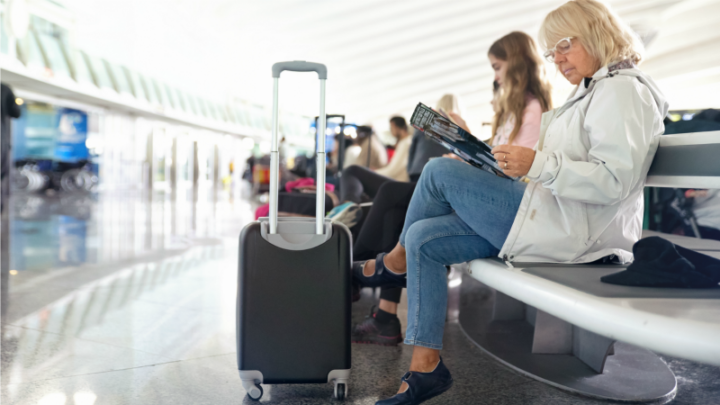 Last year, over 155 tourists had to be evacuated back to Australia by air ambulance. Source: Getty

More than 4,000 Australian holiday-makers are admitted to hospital every year when travelling, Allianz Global Assistance has revealed in a press release, obtained by Travel at 60.

Last year, over 155 tourists had to be evacuated back to Australia by air ambulance. Incidents included viral meningitis, severe burns, rabies infected dog bites, monkey bites and care for an infant born prematurely at 27 weeks.

However, perhaps the worst injury involved a 58-year-old Australian man who had his bladder and colon punctured by an antelope in Zimbabwe. The insurer revealed the man was walking through a camp before the antelope attacked and penetrated his lower abdomen. He had to be evacuated to South Africa where he stayed in hospital for 10 days.

Allianz’s nursing team arranged flights and accomodation for the man and his wife as he recovered, before flying him back home on a business class flight — to this date, Allianz has paid over $45,000 in expenses for this case.

Meanwhile, the insurer said Indonesia and Thailand are the most common destinations requiring urgent medical assistance.

Ben Middleton, Medical Assistance Manager for Allianz Partners, added: “18,000 people contact the Allianz Global Assistance Medical Assistance Team each year regarding a medical condition or injury while overseas. Of these, approximately 4,000 are admitted to hospital and in the most extreme cases we may need to repatriate people back home to Australia or New Zealand. We do this by Air Ambulance or on an escorted commercial flight.”

Have you been injured while on vacation before?