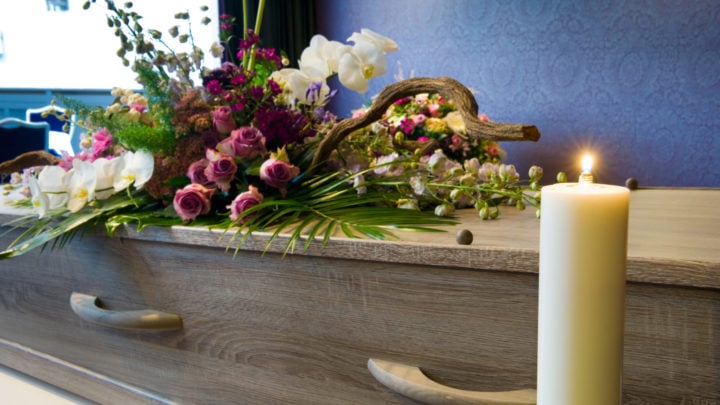 Is it reasonable to add a late fee to a client’s invoice just in case they pay their account late? That’s the question at the heart of a stoush between InvoCare and consumer champion Choice, which has conducting series of attacks on the funeral giant.

In a statement issued today Choice slammed InvoCare, which is Australia’s largest funeral provider through its brands including White Lady and Simplicity, for applying a late fee under the guise of an administration fee on all of its invoices.

According to Choice, a $352 charge is noted on all invoices from InvoCare’s brands as an administration fee, which is then deducted from the total invoice if the customer pays their bill within the 21-day limit.

“Many Australians would see the administration fee and not realise that it’s actually a late payment fee, particularly when they have just lost a loved one,” she said.

Choice was tipped off on the practice by a funeral industry insider, who called it a “complete gouge of customers” in an anonymous quote cited by the consumer body.

InvoCare, however, strongly rejected any suggestion it sought to take advantage of grieving families.

“We made it clear to Choice that the administration fee is discussed with the families at the time of the funeral arrangement and identified and clearly explained in the Funeral Services Agreement provided to the family and again shown on the final invoice,” the company said in a statement provided to Starts at 60.

“The invoice also shows the amount payable if it’s paid within 21 days.”

InvoCare told Starts at 60 that the fee was charged to cover the administrative costs of following up late payments – thus it being identified as an administration fee.

But others in the funeral industry questioned the practice.

“The analogy I can make is it’s like paying a speeding fine before you’ve even gotten in your car, only to be refunded when you complete your journey,” he said.

“Families do have money on their minds when organising a funeral and are often taken aback with how much they cost. But they don’t have the strength or mental clarity at that time to look into the finer details.”

Choice has made a complaint to the Australian Competition and Consumer Commission (ACCC) about the way InvoCare portrays the fee.

“The description is misleading because the fee does not cover any type of service and therefore operates as a pre-emptive penalty,” the ACCC complaint submitted by Choice read. “For this reason, it is essential an unfair contract term.”

Were you aware of the late fee payment? Do you think there needs to be more transparency in the funeral industry?