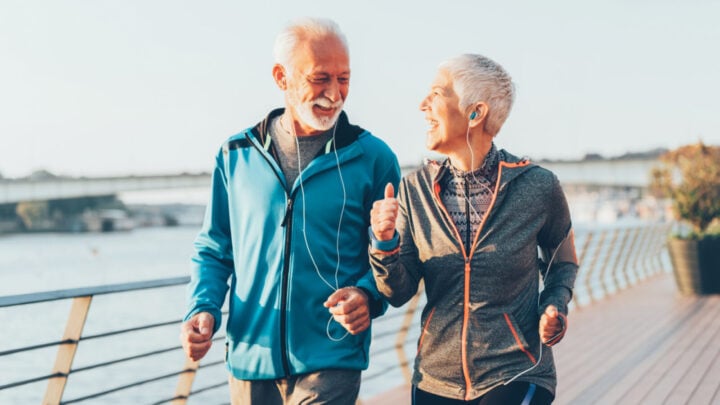 A new study has looked into the effects of exercise training and testosterone treatment on artery health. Source: Getty.

A new study led by researchers at The University of Western Australia has claimed exercise is more effective than testosterone treatment for improving artery health in middle-aged and older men.

As men get older, both their testosterone levels and physical activity tend to decrease, while their risk of developing cardiovascular disease (CVD) increases. CVD is an umbrella term for a number of conditions, such as coronary heart disease, heart failure, stroke and high blood pressure.

Previous studies have found that testosterone therapy can help build muscle mass and strength in men, but it wasn’t clear if testosterone also improves artery health and function.

So, to put this to the test, the researchers examined the effect of exercise training and testosterone treatment on artery function. The research was published in Hypertension, an American Heart Association journal, and funded by the Heart Foundation of Australia.

They enlisted the help of 78 men, aged between 50 and 70, who had low-to-medium testosterone levels at the start of the study. The men also had no history of CVD and a waist measurement of 95 centimetres or more, which is above the recommended level for good health.

Adjunct Professor Trevor Shilton, director of Active Living at the Heart Foundation, said the findings reinforce how important physical activity is for cardiovascular health. “We know that being active helps to delay, prevent and manage many chronic conditions, such as heart disease, diabetes and some forms of cancer,” he says, adding that it can help prevent and reverse weight gain, high blood pressure and cholesterol.

“This new study explores the effects of physical activity and testosterone on the arteries themselves and lays the foundation for larger studies in this area,” he said.

How often do you exercise?