These countries spend the longest time in retirement 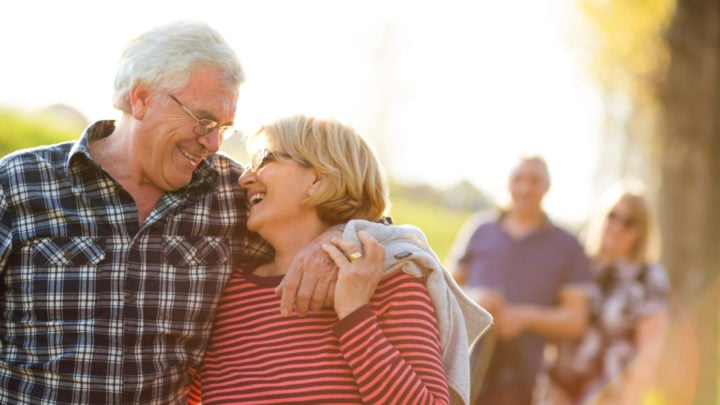 French citizens spend the most time in retirement compared to all OECD countries. Source: Getty

Australians are spending far less time in retirement than some of their European counterparts, as financial issues and changing retirement views see Aussies stay in the workforce for longer.

In Australia, there is no compulsory retirement age, and while most seniors over the age of 65 receive some level of the Age Pension, the decision when to retire remains up to you. Some choose to enter retirement when they believe they can afford the lifestyle they desire, while others enjoy the routine and challenge of working and don’t retire until much later in life.

So it’s perhaps unsurprising that Aussies spend less time in retirement than others overseas. According to a recent Organisation for Economic Co-operation and Development (OECD) study, French citizens spend the most time in retirement out of all countries examined, retiring on average at the age of 62.

Women in France spend at least 26.9 years in retirement, while men have roughly 22.7 years after giving up paid employment. However, residents in the European country have had to fight to keep this placing.

President Emmanuel Macron has been trying to raise the full-benefit retirement age by two years to 64 instead of 62  — a plan that the country’s people are very much against.

Retirement planning consultant David Kennedy knows all too well the difficulties Aussies face as they approach retirement and said our increased life expectancy, tough Centrelink rules and lack of savings have all contributed to the change in retirement trends.

Money matters are a major concern for many in this age group, and according to Kennedy, much of it has to do with the Age Pension.

Lack of superannuation savings is another factor that keeps Aussies in the workforce for longer. Compulsory superannuation was only introduced in 1992, so many Baby Boomers haven’t always had this financial benefit.  However, Kennedy said this doesn’t mean you are doomed for a retirement of poverty.

“It’s just as important to prepare for the lifestyle and emotional aspects of retirement as it is to devise a financial plan,” he said. “The beginning of effective financial planning is then to build a detailed understanding of your household incomings and outgoings, both before and in retirement.

“Once you’re clear on the level of income you will need, you can begin to plan how you will generate that income from a combination of financial assets and any Centrelink assistance that may be available.”

Are you retired? If not, how old do you think you'll be when you give up paid employment?