What does your personality say about your retirement spending? 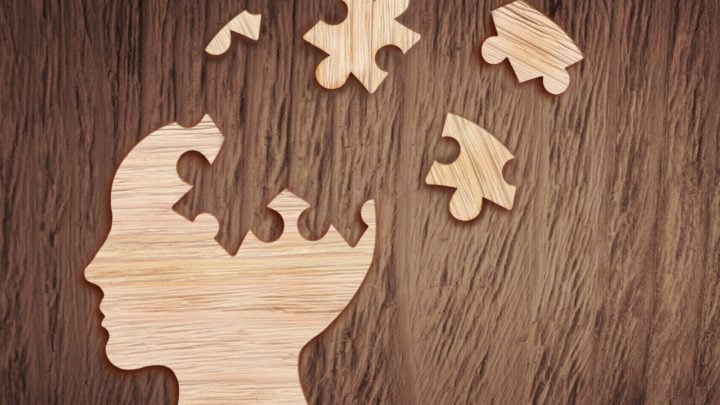 The way you interact with people, treat others and manage the everyday struggles of life, are directly related to your personality type. And new research suggests that understanding more about your personality can also help to determine how financially stable you’ll be in retirement.

Even if you’ve stumbled upon a fortune in inheritance or are drowning in debt, according to new research that doesn’t determine how healthy your savings will look in the future.

For those who are agreeable and open to new experiences, there is some bad news. While you may have been praised throughout your life for these personality traits, unfortunately, they might not be so positive in retirement.

According to the study published by the American Psychological Association, people who are caring, sympathetic and helpful are more likely to spend their retirement savings at a faster rate than those who are more extroverted. Those with a more positive outlook on life tend to be more frugal with their spending habits, the study found.

Researchers tested the five big personalities – openness to experiences, conscientiousness, extroversion, agreeableness and neuroticism – along with participants’ feelings towards their money situation. They also looked into the tax data of the same 3,600 study participants to see how many withdrawals they’d made from their retirement savings accounts during the previous 30 days.

And it was clear that personality played a big role in the savings, or lack thereof, of the over-50s involved in the study.

The results remained the same even after accounting for many of the technical factors that are known to affect withdrawal decisions, such as the expectation of leaving an inheritance, age, marital status and mortgage debt.

However, Asebodo said a higher withdrawal rate is not necessarily a bad thing, nor is a lower withdrawal rate always good. It also depends on how much income you have flowing in and your retirement dreams, such as travel or moving house.

“Similarly, a lower withdrawal rate is a good thing if it facilitates controlled spending from the portfolio at a level that protects it from early depletion. If the individual is under-spending and forgoing experiences that they would enjoy because of a saving habit they are unable to break, then the low withdrawal rate is a missed opportunity to maximise the life that they have saved for.”

Asebedo also sent a message to financial advisers who help pre-retirees to plan their futures. She said they shouldn’t focus solely on their clients’ financial status, but the human factors that influence their decisions as well.

What type of personality do you have? Do you think it affects how you manage your money?